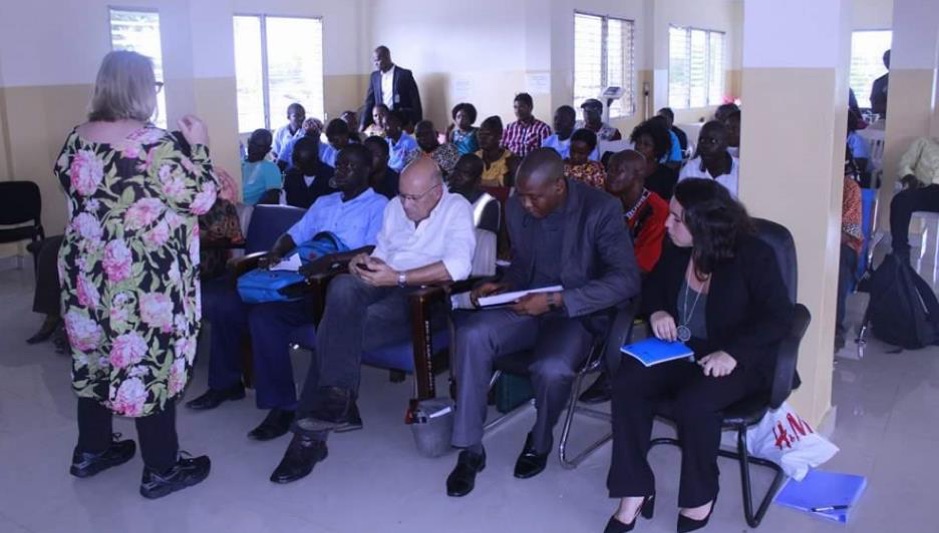 MONROVIA, Montserrado â€“ A team of five from the Israeli government is currently conducting a weeklong training on emergency management for employees of the Ministry of Health at Redemption Hospital in Monrovia.

The training began on June 19 and will end today. It is being held by Mashav, Israelâ€™s agency for international development and will see the training of 50 employees of ambulance and emergency units of various health facilities in Montserrado.

According to the director of communications at the Ministry of Health, Felecia Gbesioh, the training will build the employeesâ€™ capacity.

â€œThe training will basically enable them to be well equipped to proactively respond to [an] emergency when they are called upon,â€ Gbesioh added.

The participants are being drilled through several topics, including emergency and risk management, and early warning.

She said the Israeli delegation is contemplating signing an agreement with the Liberian government to bring in technocrats to conduct a series of training in the health and agricultural sectors.

If signed, the agreement will see more Liberians at the Ministries of Health and Agriculture being trained in the areas of early warning, emergency response, and disaster management.

A year ago, representatives from the Israeli development agency visited Liberia and offered training to employees of the Ministry of Agriculture.

Sharing
Tags Ministry of Agriculture, Ministry of Health, Redemption Hospital
Contributions to The Bush Chicken are not tax deductible.