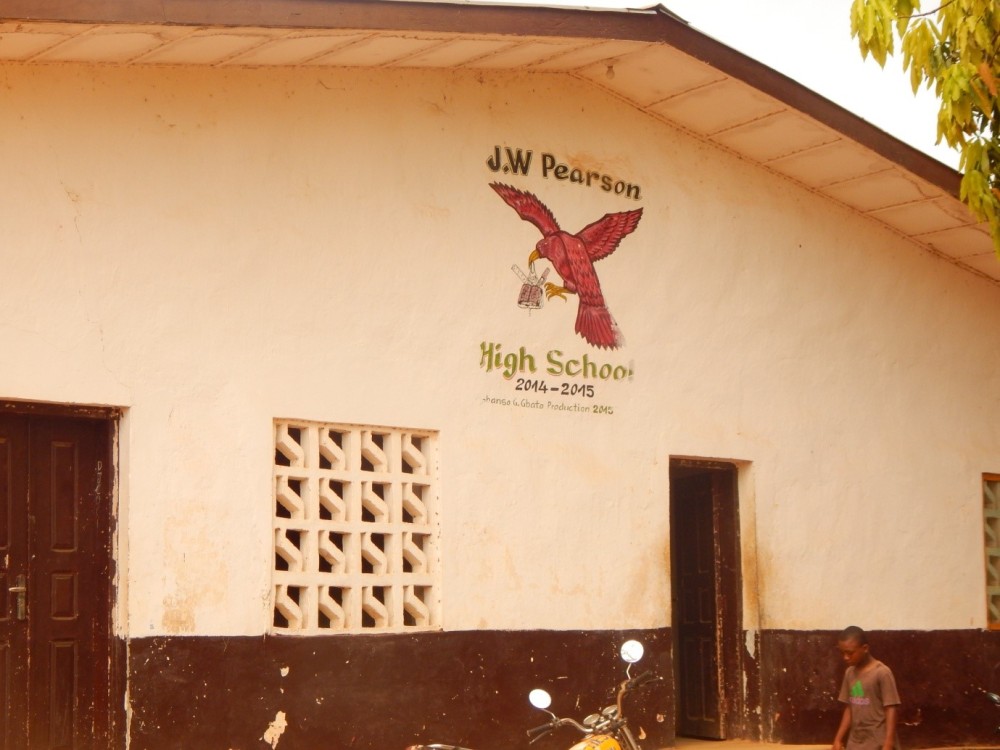 Making the disclosure to Voice of Gompa Radio on the school campus, the vice principal for administration, Timothy Karlie, said the students were being demoted for poor academic performances in the first marking period test.

â€œThis exercise is a continued processÂ because we want to set a standard,â€ he said. Liberiaâ€™s education system has been regarded as a â€œmessâ€ by the president and Karlie said his school’s effort was intended to â€œtake this education system from mess to best.â€

AccordingÂ to Karlie, demoting poorly performing students is the best way to ensure that the students are placed into the appropriate grades. â€œA lot of our students are misplaced, so we want to put them in their rightful classes,â€ he said.

The school’s vice principal for academic affairs, Abel S. Legay, said the exercise would be implemented as far down as grade seven, but that the process had only begun with the senior class.

â€œThe senior class in any school is the one that portrays the image of the school,â€ Legay said. â€œEven if there are good teachers in the school, when your senior students perform poorly, it reflects negatively on the institution.â€

As a result of the demotion, the number of seniors at the school would now be reduced to 162 students. He said the demoted students had two options: “They can choose to go back one step [to Grade 11], or find another school to go to.â€

The high school receives the highest enrollment in Ganta every year due to its low fees and has over 3,000 students enrolled this year. It has often been criticized for overcrowdedness.

Meanwhile, at nearby Ganta United Methodist High School, 200 students have being placed on probation for poor performances in the first marking period test.