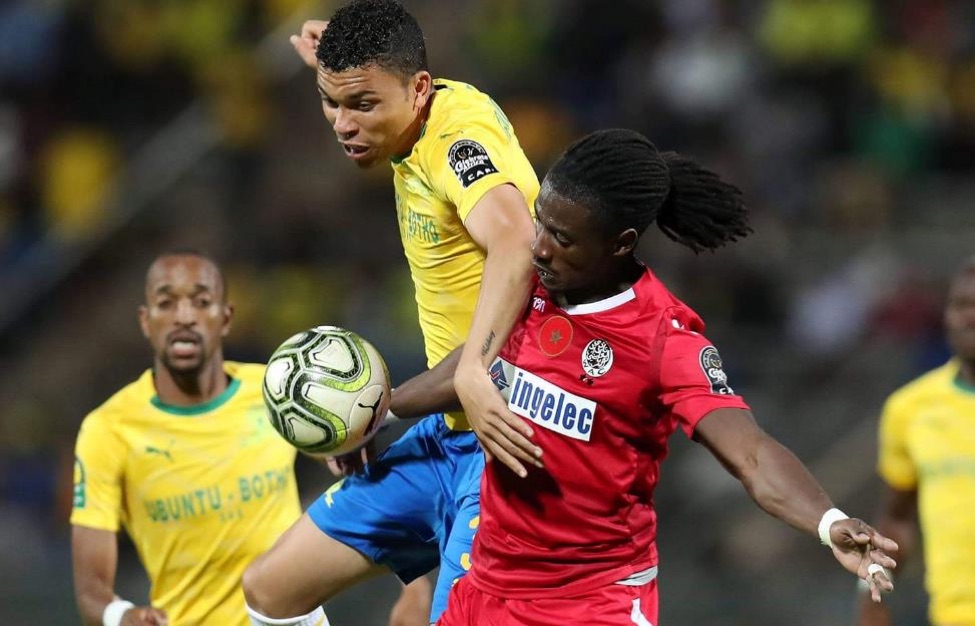 Wydad reached the final after a 2-1 aggregate win over the Sundowns, who failed to score a goal at home. The Moroccans grabbed a 2-1-win home before forcing the Sundowns to a goalless draw in Pretoria to qualify for their second CAF Champions League final in two years.

Both Jebor and Laffor didnâ€™t play in any of the two legs, with Laffor being ruled out for the rest of the season due to a knee injury and Jebor finding it difficult to get on the first team. Despite being fit and attending training sessions, the former Rio Ave striker has been overlooked by Wydadâ€™s Tunisian head coach, Faouzi Benzarti.

Wydad will be hoping to win back their CAF Champions League title they lost to Tunisian club Esperance de Tunis, who are their opponents for the final. The Tunisian giants eliminated Congolese side TP Mazambe to reach the final for the second consecutive time.

Meanwhile, Lafforâ€™s Sundowns have shifted their attention to retaining the South African ABSA Premier League title. They are second on the table with 53 points from 28 games, one point less than leaders, Orlando Pirates, who have played 29 games.