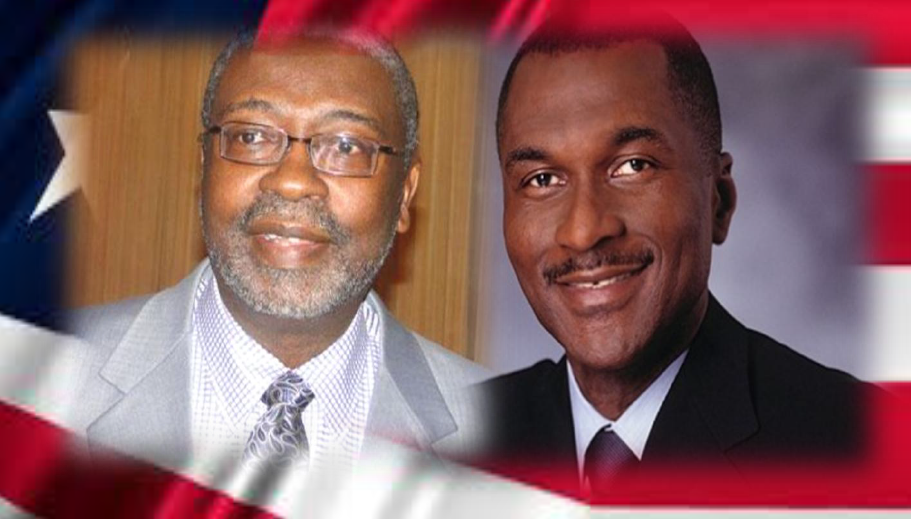 GOMPA, Nimba â€“ The political leaders of the Alternative National Congress and the Movement for Economic Empowerment were both expected to pay a visit to Nimba today in their quest to cement their relationship with the people of the county.

Representatives of Alexander B. Cummings of ANC and Mills Jones of MOVEE announced that their political leaders were making a coincidental joint visit to the county.

The chairman of the ANCâ€™s Nimba Charter, Watson Yarnue, told reporters that Cummings was expected to participate in series of organized activities during his stay in the county.

“We will have our political leader arriving in Ganta by 10:00 a.m. and we will go to the Ganta Methodist Gymnasium for a formal program,” Yarnue said. “And from that point, the political leader will go to Sanniquellie, where the ANC will be officially picking the standard bearer that will lead the party for the 2017 elections.”

For his part, the chairman of Nimba County Charter for MOVEE, Elijah Varmie, said Jones was expected to be welcomed by a cross section of partisans at the Bong-Nimba entrance in Sokopa, the St. John River Bridge and proceed to Ganta for a former program to be held at the Concerned Women Hall in Ganta. While en route to Ganta, he would also make a stopover at Neingbein Town to greet the citizens in that part of the county.

“Dr. J. Mills Jones will be coming to Nimba to spend some time with the people of Nimba,” he said. “Dr. Jones will be welcomed by supporters at Sokopa in District Eight where he will be passing through to come to Ganta. He will make a stop in Neingbain to greet the people there, and then come to Ganta to the Concern Women Hall for a formal indoor program.”

Varmie disclosed that his political leader is expected to visit different locations in Nimba during his stay, including Sanniquellie and Yekepa. He said Jones is coming to officially thank the people of Nimba for their support in his quest for the presidency.

The fate of the two men to stand as standard bearers for their various parties in the upcoming elections remain shaky, as they both are the subjects of discussions regarding the code of conduct.

Jones served as executive governor of the Central Bank of Liberia, while Cummings was appointed to be on the board of the Booker Washington Institute by President Ellen Johnson Sirleaf.

The Code of Conduct mandated that all tenured public officials, like Jones, to resign at least three years prior to vying for any elected position while all other public officials have a two-year period.

The president has recently constituted the Office of the Ombudsman, which suggests they may be implementing some aspects of the law soon.

Both men and their supporters have argued that the Code of Conduct is in no way an obstacle to their presidential bid.