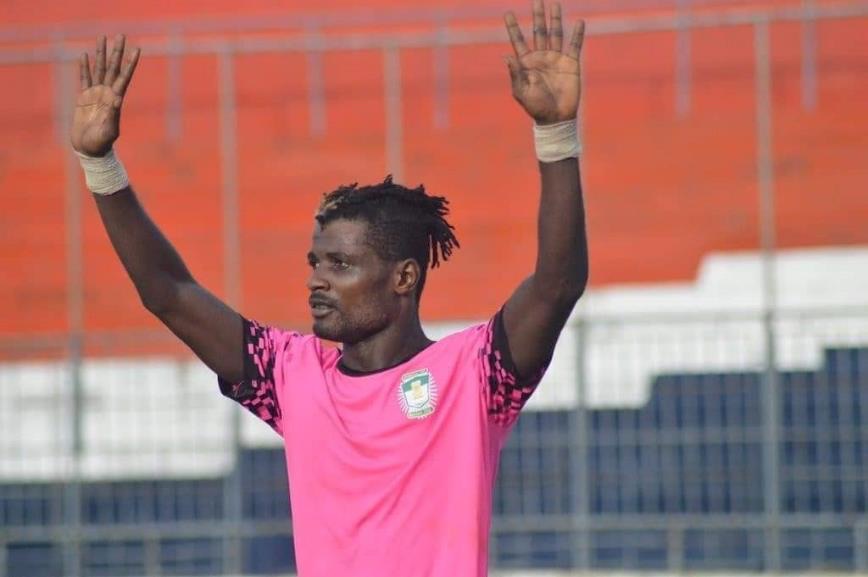 MONROVIA, Montserrado â€“ Jubilee Football Club has been relegated from the Liberia Football Associationâ€™s first division following a narrow defeat to FC Fassell in their final league game on Wednesday, June 26 at the Blue Field in the PHP Community.

The Church Boys needed almost a miracle to have survived in the first division. Jubilee needed to win by at least 12-0 against FC Fassell and they also needed the NPA Anchors to lose to Nimba FC to remain in the top flight of Liberian football.

Instead of grabbing the 12-0 win they were hoping for, the Church Boys bowed to a 3-2 loss to make things worse for them while the NPA Anchors grabbed a 1-0 win over Nimba FC to seal their place in the upcoming first division league.

The first-half hattrick from Fred Mombo was enough for FC Fassell to end the league season with a win over Jubilee FC. Meanwhile, Emmanuel Flomo scored in the 93rd minute against Nimba FC at the Antoinette Tubman Stadium to confirm the NPA Anchorsâ€™ place in the next first division league.

The two games involving Nimba FC, NPA Anchors, Jubilee FC, and FC Fassell were postponed by the Liberia Football Association due to the death of NPA Anchors goalkeeper Edwin Boakai, who died on June 17, two days before the last round of league games.

With NPA Anchors and Jubilee still in the race to remain in the first division, the Liberia Football Association postponed both teamsâ€™ game to avoid match-fixing.