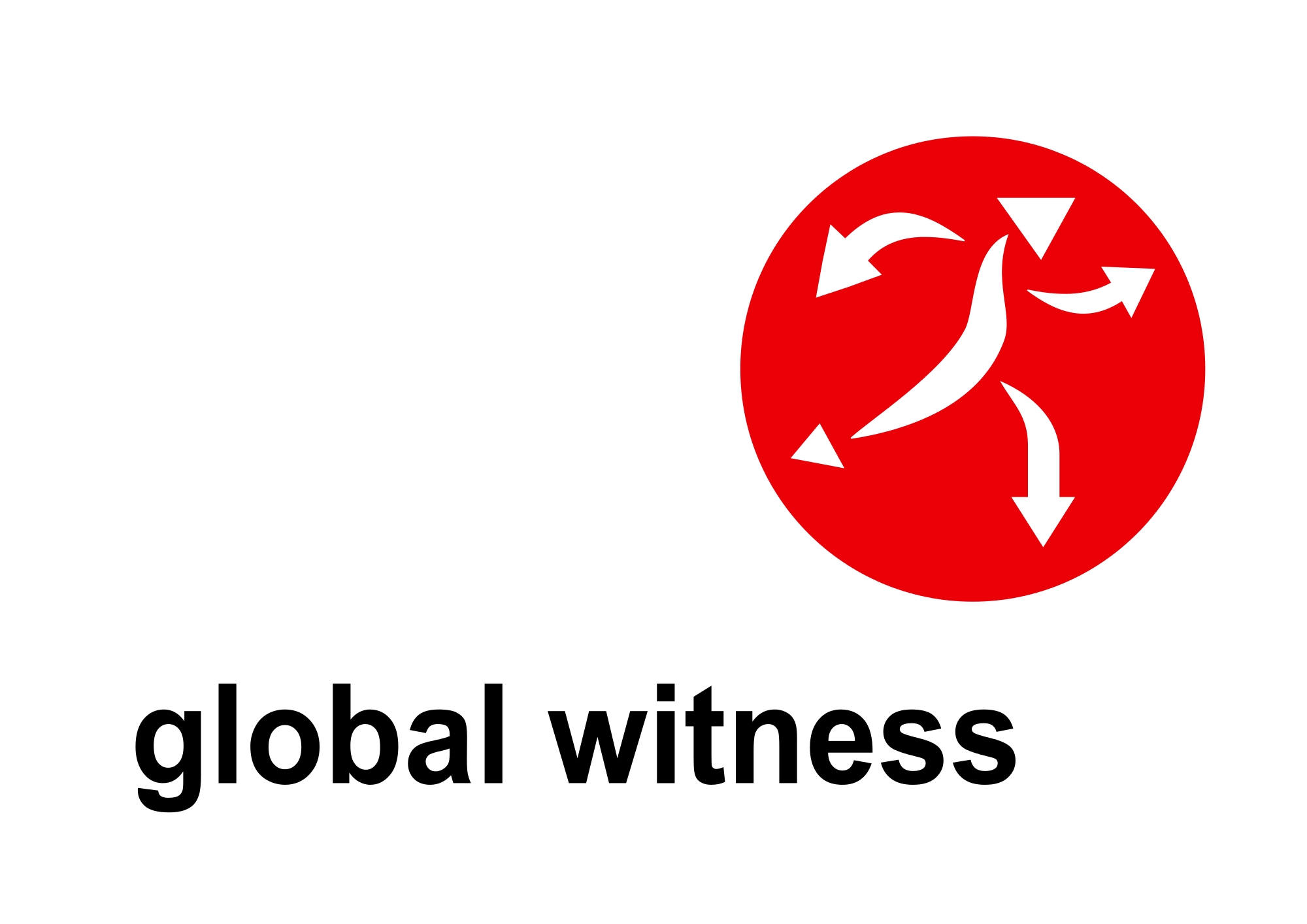 The defendants were accused by Global Witness, a U.K.-based corruption watchdog that focuses mostly on investigating exploitations of natural resources, of collaborating to undermine the Public Procurement and Concessions Act to give Sable Mining, also a British company, a non-competitive acquisition of mineral rights over the Wologizi Mountain in Lofa. They had pleaded not guilty.

Following the submission of all legal arguments to the court by the government and lawyers representing the accused, Judge Gbenewelleh handed down his ruling on Tuesday.

The judge also served as jury in the trial. He dismissed the case and announced the immediate restoration of the individualsâ€™ rights and freedoms as free citizens.

Only three of the eight defendants testified in the trial as the remaining five accepted to waive their testimony.

After the ruling, some of the acquitted defendants and their families celebrated the judgeâ€™s decision. A member of the defense counsel, Cyril Jones, had also expressed satisfaction over the verdict.

However, prosecution lawyer Jerry Garlawolo has taken exception to the judgeâ€™s ruling and notified the court of the governmentâ€™s intention to appeal the decision.