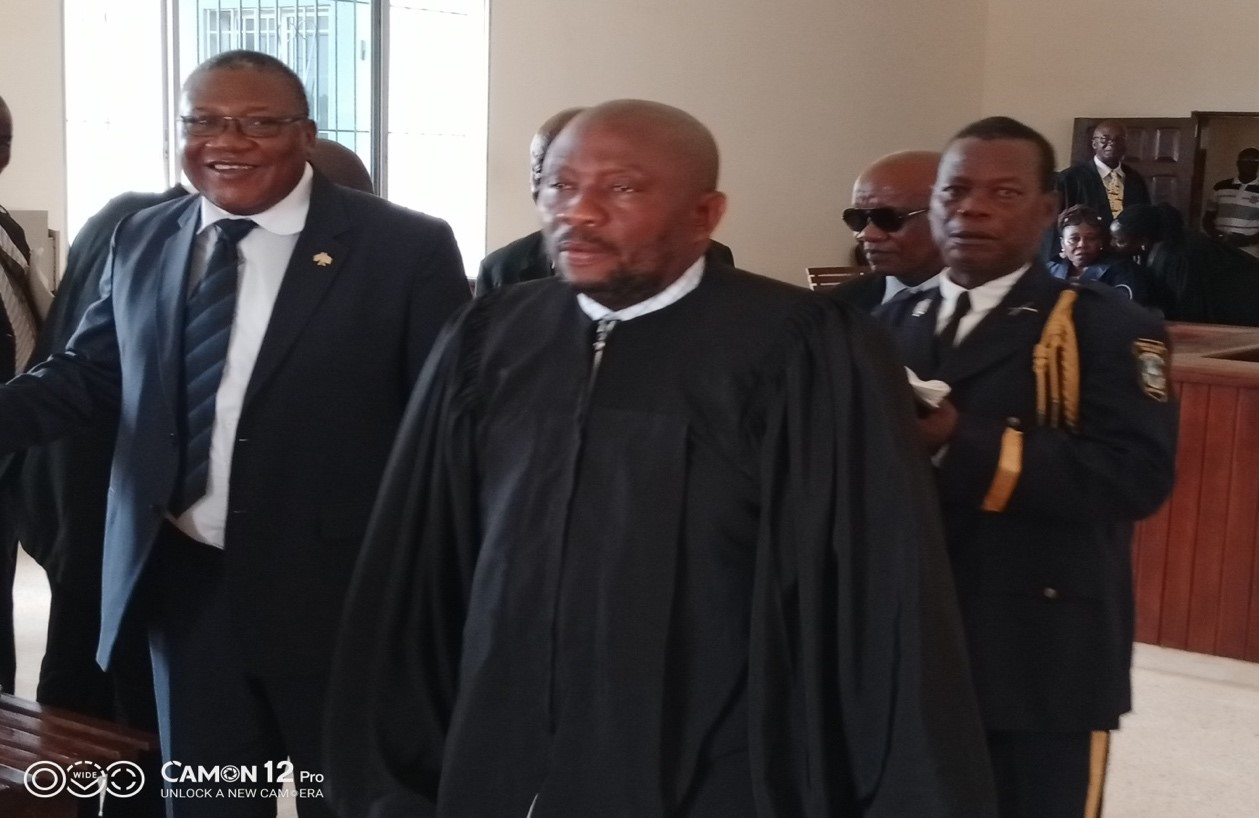 GREENVILLE, Sinoe â€“ The Third Judiciary Circuit Court in Sinoe continues to suffer acute lack of basic logistical support due to the inability of the central government to provide for the court. This sentiment was expressed by Judge Geeplah Tiklo Konton when he spoke at the opening of the February 2020 term of court in Greenville.

Konton lamented that the lack of adequate court staff and courtroom facilities, among other challenges, will likely impede the courtâ€™s ability to dispense justice during this term in the county.

But despite the challenges, he told The Bush Chicken, â€œCourt actors within the county are doing their utmost best to try cases and provide judicial services in the absence of public defenders and assigned solicitors across the county.â€

Aside from the lack of material support for the courts, there is also the problem of limited magistrates in the county. The need is so acute that a call has been extended to anyone with a high school qualification to become a magisterial officer.

Magistrates are an important part of the judiciary system across the country, and serve vital rules and functions supporting judges in the dispensation of justice and the operation of the judiciary. According to Konton, the lack of these important court officers has placed an enormous burden upon the limited numbers that are available, who themselves are further burdened by the need to make available stationaries, equipment, and other materials for the courts from their limited personal income.

â€œThere are so many challenges facing judiciary actors in Sinoe, especially at local magisterial courts, ranging from the lack of messengers, solicitors, and public defenders, forcing the magistrates to play dual roles,â€ Konton said.

Also in attendance at the opening of the courtâ€™s opening was Associate Supreme Court Justice Joseph Nagbe and the countyâ€™s public defender, Atty. Wilfred Nyantan, who pleaded with the central government and Nagbe to focus on addressing these challenges to ensure that justice is served for the people of Sinoe. Failure to address these challenges, he said, may undermine the independence and effectiveness of the judiciary.

But having listened to the numerous challenged expressed, Associate Justice Nagbe, who has oversight responsibilities for courts in Sinoe, River Cess, and Grand Gedeh, found himself helpless and unable to commit to any immediate action. He, however, promised to relay all the concerns to the central government upon his return to Monrovia.

Nagbe seized the opportunity too to call upon judicial personnel in the county to continue their tireless service to the court and the people of Sinoe. This, he said, was the only sure means of administering fair and impartial justice despite the many challenges they face.

In light of the concerns raised by Judge Konton and others, Justice Nagbe took the opportunity of his presence in the county to tour magisterial courts and personally familiarize himself with their progress, as well as their challenges. 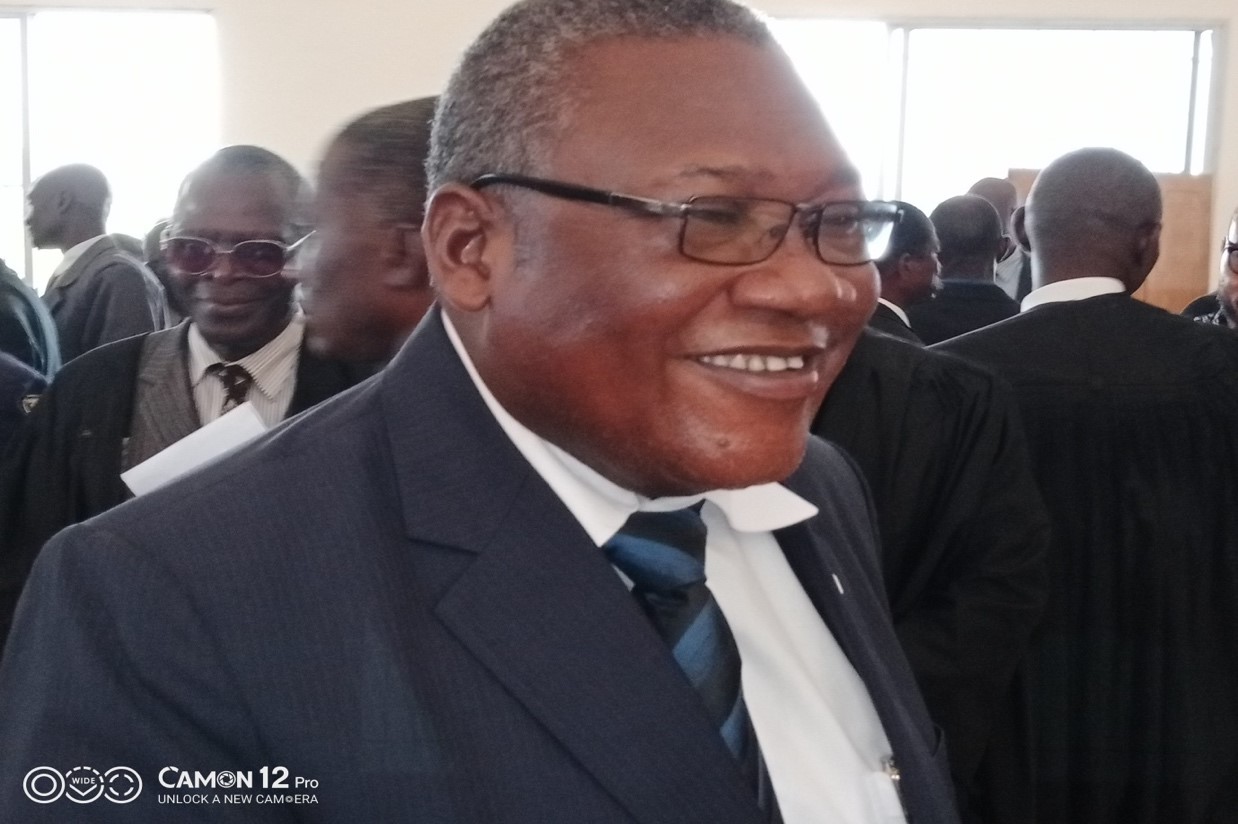 â€œWe are in Sinoe for the opening of this February term of court, but we have decided to visit at least seven to eight local courts in the county as a means of finding out their challenges and progress, taking note of them, and reporting their key concerns to the chief justice in order to find amicable solutions for them,â€ Justice Nagbe said.