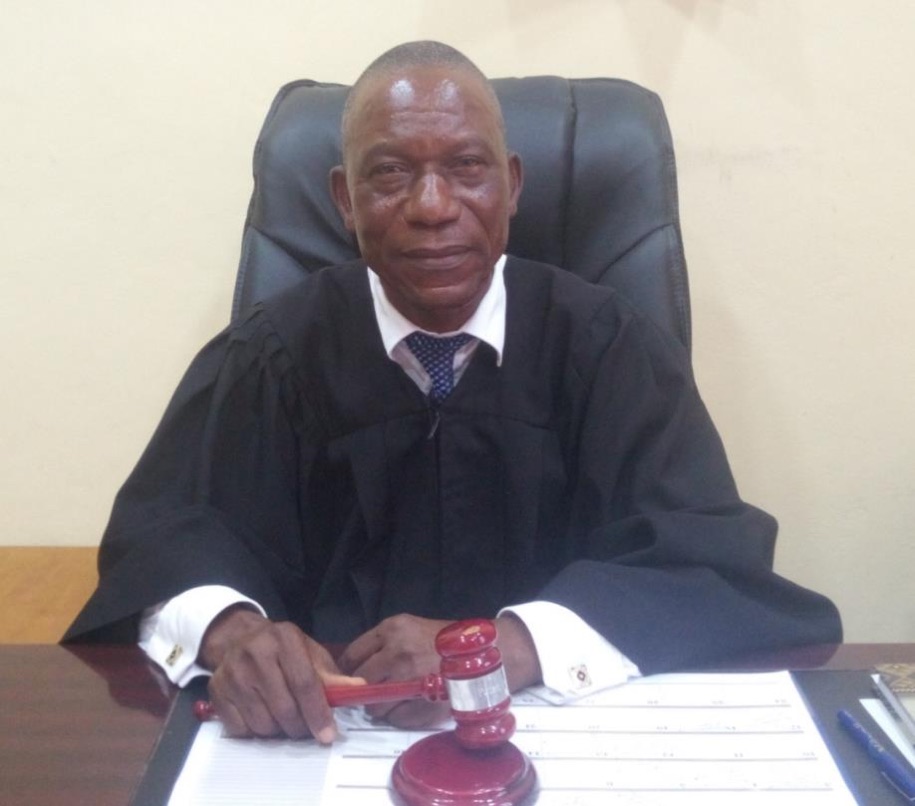 MONROVIA, Montserrado â€“ Judge Peter Gbenewelleh has postponed the trial into the alleged missing L$16 billion to a later date after defendant Milton Weeks failed to show up in court on Monday due to poor health.

Speaking in court for the prosecution, Counselor Wesseh A. Wesseh called the absence of the defendant a tactic by the defense to delay the case.

â€œYour Honor, the defense team is using the absent of Defendant Weeks to prolong this trial and this court should not accept it,â€ Wesseh said.

One of the defense lawyers, Jonny Momo, informed the court that although his client is undergoing a brief illness, he will be present for the next trial date.

Milton Weeks, the former executive governor of the Central Bank of Liberia, is one of several former government officials currently under trial after a report by the Presidential Investigative Team uncovered a wide range of discrepancies in the printing of new Liberian banknotes.

Former deputy governor of the Central Bank, Charles Sirleaf; director of banking, Dorbor Hagba; in addition to Richard Walker and Joseph Dennis are also being charged.

Gbenewelleh, who now is the resident judge of Criminal Court C, has agreed with the prosecution that since all defendants in the case were jointly indicted, they should all be present to be arraigned before the court.