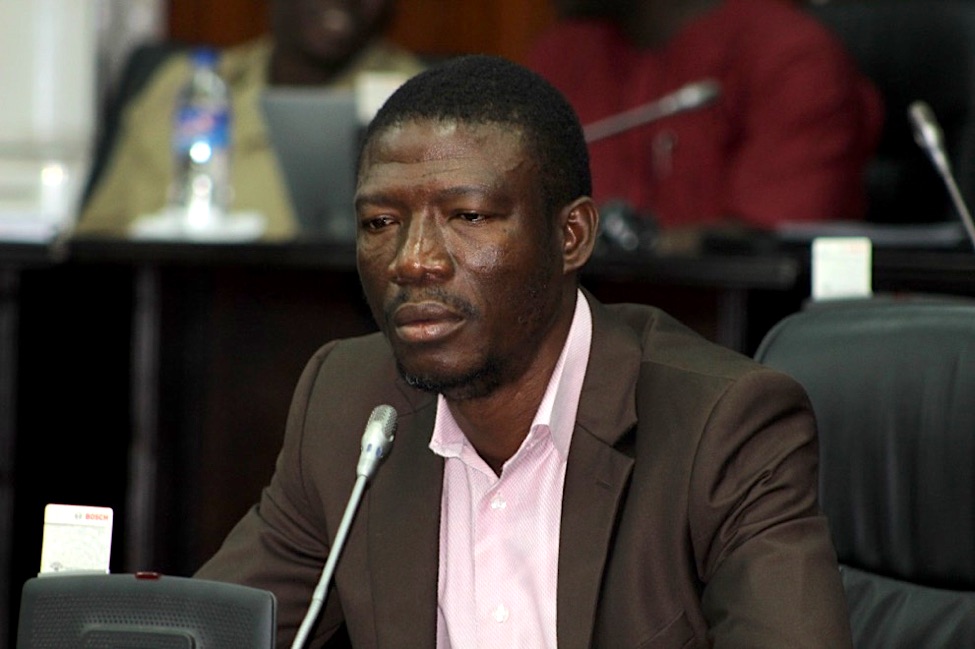 Montserrado â€“ Judge Roosevelt Willie of Criminal Court A has, in a rather unexpected ruling, denied a request filed by lawyers representing Rep. Yekeh Kolubah of Montserradoâ€™s tenth district to grant the lawmaker medical leave to travel to Ghana.

Judge Willieâ€™s denial came after legal arguments from the government and defense lawyers in the case involving attempted murder by the lawmaker and co-defendants.

Willie said Kolubah did not provide prior notice on his doctorâ€™s appointment for February 14. The late filing of the request, Willie said, did not qualify as â€œsufficient noticeâ€ and therefore left the court with limited time to study the request.

â€œWherefore, and in view of the foregoing, this court does not agree with the defendantâ€™s request for medical leave while the trial is about to commence. Therefore, the said motion is hereby denied,â€ Judge Willie ruled.

The judgeâ€™s ruling was in connection to government lawyersâ€™ earlier arguments that the lawmaker was using the medical leave as a tactic to delay the trial.

Representing the government, Solicitor General Cyrenius Cephus and Montserradoâ€™s county attorney, Edwin Martin, argued that the lawyer for Rep. Kolubah, Atty. Findley Karnga, only requested medical leave when the court was about to hear the case. They asked the judge to deny the motion.

In a counter-argument, Karnga claimed that the court was already informed about the defendantâ€™s illness and only needed to be reminded, contrary to claims by the government that the request was a delay tactic.

On June 5, Rep. Kolubah was arrested and accused of ordering his bodyguards to beat and torture a resident of his district who allegedly refused to accept a leaflet and t-shirt for the June 7 â€˜Save the Stateâ€™ protest organized by the Council of Patriots, a political group of which Rep. Yekeh is a part.

The victim, according to the court indictment, was tortured and flogged by Rep. Kolubahâ€™s personal bodyguards, leaving him bloodied. The victim was immediately rushed to the John F. Kennedy Hospital for medical treatment.

The five defendants were released on June 18 based upon a property insurance bond worth over L$35,000, and are awaiting court trial.

Earlier on Aug. 2019, the lawmaker was first granted medical leave by the court after his physician, Dr. Abdul Haram of the Ahamidiya Clinic, provided a medical certificate to the court confirming that the lawmakerâ€™s illness would be better treated outside of the country.

Lawyers of Rep. Kolubah are concerned that the judgeâ€™s decision to deny the lawmakerâ€™s request will interrupt his treatment in Ghana, and therefore pose a serious risk to his health and his life.