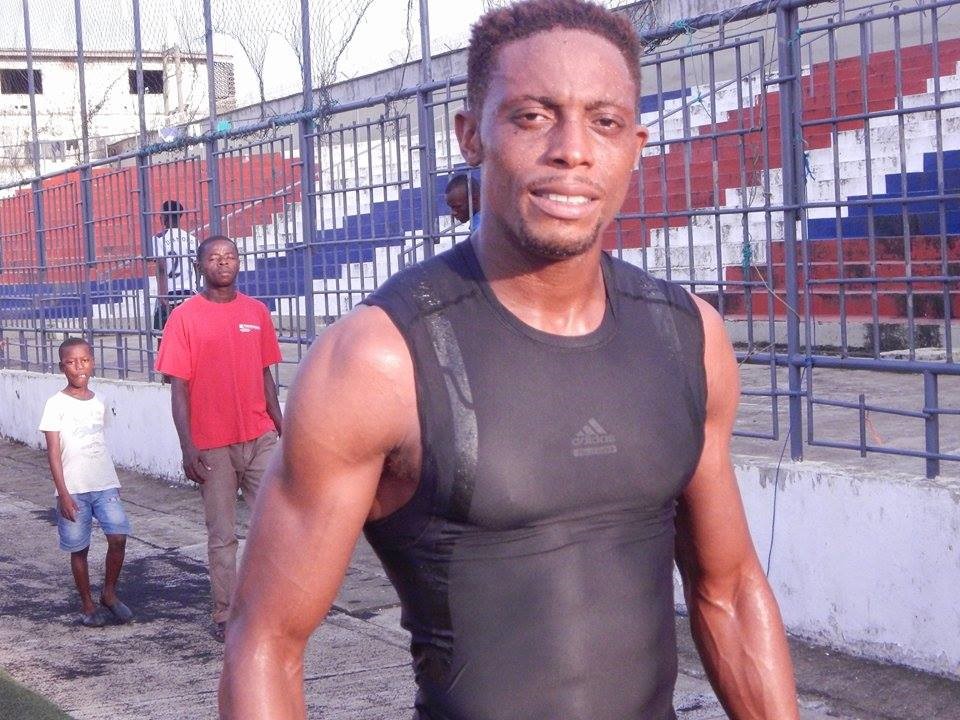 MONROVIA, Montserrado â€“ The Antoinette Tubman Stadium was the center of football attraction on Monday evening when football fans turned out to watch two of Liberia’s older teams, Mighty Barrolle and the Invincible Eleven, battle each other in round 18 of the Liberia Football Associationâ€™s first division league.

Both Barrolle and IE might be struggling and lie at the bottom of the league table, but the old age rivalry between the two teams remains high. The match, which brought together several older football fans and former players of the both teams, was a repeat of the first leg, where Mighty Barrolleâ€™s Julius Woto became the hero after coming off the bench to score the match’s winning goal.

With IE losing the first leg and their poor form since the start of the second phase, they were hoping for a win to keep their relegation fight alive. However, it was another day of defeat for the Sunshine Yellow Boys as they went from a goal up to bow 2-1 to the Kanyan Pepper Boys after the sound of the final whistle.

Both sides began the proceedings on a very disappointing note. However, IE made use of their several few chances created in the first half to go into the break with a 1-0 lead.

Morris Sando got the Yellow Boys to a flying start in the 13th minute when he headed home Aaron Kwateh’s cross. Kwateh made a cross from the right side of the pitch and Sando, with a diving header, got the ball into the net. The goal brought some light into the match as both sides tried to control the play.

Conceding a goal so early, Barrolle was aiming for an equalizer before the break with a counterattack play. Unfortunately, The Rollers were unable to get any ball at the back of IE’s net as they went to the break down a goal.

The return from the break saw Barrolle dominating the match and IE appeared to be exhausted just after 45 minutes of play. The Rollers soon got the equalizer four minutes after the break through Darlington Pailey’s header from a corner-kick.

With the score being leveled, the Rollers, in search of more goals, introduced Julius Woto. Woto’s introduction helped strengthened the Rollersâ€™ attack as they continued to break through IE’s weak defense.

Less than 30 minutes after his introduction, Woto showed he was the man to deliver when he scored a stunner in the 86th minute to put Barrolle ahead. The former UMC striker made his way through the IE defense from the half way across the pitch before shooting the ball at the back of the net.

From a goal down, Barrolle was ahead and had just four minutes to defend their lead. The Kanyan Pepper Boys ensured that they prevented their counterpart from getting the equalizer as they went on to win all three points after the sound of the final whistle.

The result continues IEâ€™s poor form as they remain at the bottom of the league table with seven points from 18 games. Meanwhile, Mighty Barrolle’s relegation fight remains on course as they increased their tally to 17 points from 18 games. They are 10th on the 12-team log, level on points with the LPRC Oilers that is seated ninth on goal difference.