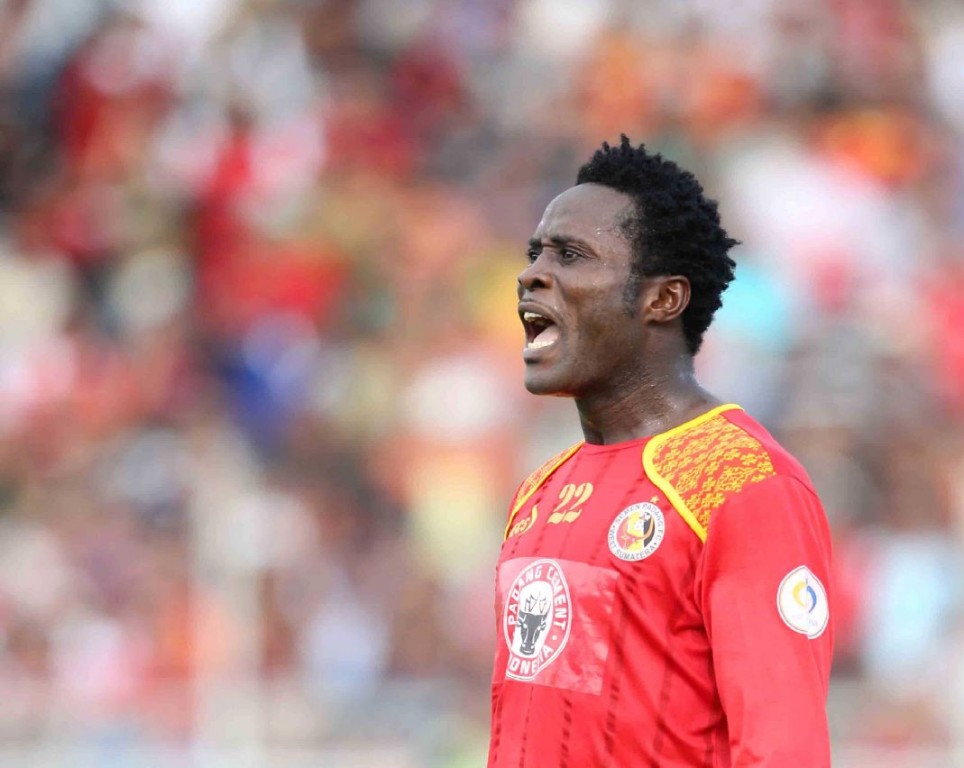 The 2016 Indonesia Soccer Championship has come to an end with Liberian international striker Edward Junior Wilson being crowned champion.

However, there were just three remaining at the end of the season. Geborâ€™s debut season in Indonesia was spoiled by injury. He was forced to miss the remainder of the league season after being dropped by the club before the start of the second phase.

Kennedy, Lomell, and Foday failed to impress Persipuraâ€™s technical staffsÂ and were released from their contract immediately after the end of the first phase. The three Liberians were replaced by Brazilian attacking midfielder Ricardinho, South Korean player Yoo Soon-Hak, and Liberian striker Edward Junior Wilson, who had just played half a season with Perlis FA, a team in the Malaysian Premier League.

Along with Wilson, midfielder Eric Weeks moved to Indonesia to join Madura United after half a season with Malaysia Super League club Perak FA.

However, they failed to maintain their winning form in the closing stages of the league. With just three games to play, Madura slipped off, following a shocking 2-1 lossÂ to Persela. They fell to third on the table and remained there until the end of the season. Weeks scored four times in his 22 appearances. Madura finished the season with 61 points in 34 games.

Wilson won the league title after Persipura Jayapura defeated PSM Makassar 4â€“2 at the Mandala Stadium in the Papua Province of Indonesia.

Persipura won the competition with 68 points in 38 games. The â€œBlack Pearlâ€ won their league with a record of 20â€“6â€“8. Wilson was able to register six goals in 16 appearances.

Glay might not have the debut season he had hoped for, but the former Gor Mahai defender must be thankful after his new team avoided finishing in the bottom three.

Touted as one of the competitionâ€™s favorites, Balikpapan began on a very disappointing note, losing two and drawing two in their first four games. However, they were able to record six victories from 17 matches to finish the first phase of the league. They returned poorly in the second half of league play. They only managed to snatch three wins in their remaining 17 games.

Their poor stretch at the end of the season earned them 35 points in 34 matches, and they finished 13th on an eighteen-team table.