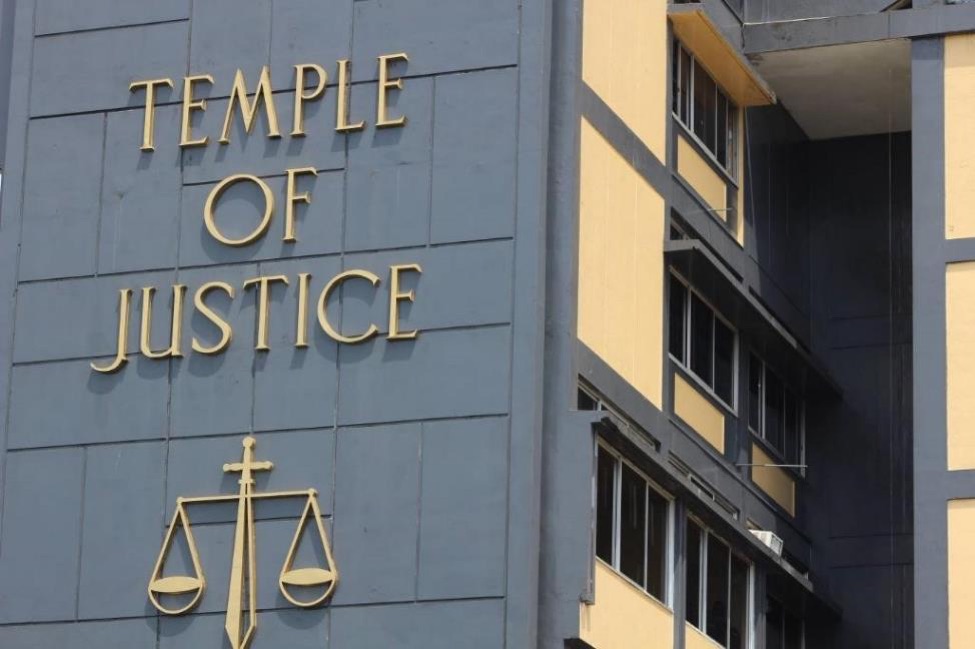 MONROVIA, Montserrado â€“ Jurors involved with trials at the Temple of Justice are accusing the judiciary of not paying them for services they rendered during the May term of court.

The jurors are selected to render impartial verdicts based on facts, evidence, and testimonies presented in court. Those who spoke to The Bush Chicken did so on conditions of anonymity for fear of being reprimanded by the court.

They said on many occasions, they have been warned against speaking on the matter, and threatened to be turned down for future selections.

Each juror is paid US$6 a day. However, one source said since 2018, pay has often been delayed, putting the integrity of jurors at risk.

â€œThis thing has been happening [for] long, but we cannot talk because we donâ€™t know who to trust,â€ one juror said, adding that they had been warned to avoid discussing the issue with individuals outside the court system.

â€œWe come to court for 42 days, sitting on that hard bench. Sometimes, to even get food to eat is hard.â€

In 2017, prosecution lawyers representing the government in a multiple criminal indictment case with the former Managing Director of the National Port Authority, Matilda Parker accused jurors of accepting bribes to favor the defendant in their decision.

Parker was facing multiple indictments for violating public procurement laws in granting a contract connected to the Port of Greenville in Sinoe.

One of the jurors who spoke in an interview said since that allegation, judges have been issuing out warnings to jurors and threatening to jail them if they are found accepting bribes.

But the source said delaying their pay for months can often leave them vulnerable to accepting bribes.

â€œThey are the people encouraging us because once you donâ€™t pay us, we will want to pay ourselves,â€ the juror said.

Another juror disclosed that since serving during the May term of court, no payment has been received, even as authorities warned them during their orientation against bribery.

â€œBut after all that threat, they are not thinking about paying us,â€ the second juror told The Bush Chicken.

â€œWe were even told that we all will receive US$30 for transportation to enable us to be in court every day, but we did not. Neither did the court provide water for Jury, lest to talk about food.â€

The source noted that based on expectations of promises made to them, some borrowed money to facilitate their movement and are being pressured to repay their debts with interest.

A third juror expressed frustration over the treatment of jurors, noting that during cases, jurors barely have time to find food to eat as they are only excused for five minutes to get food.

â€œAs for the feeding aspect, I never had an issue with it because I had my office paying me while I was serving the court term. But those from the community faced serious issues with the feeding and transportation until we saw people borrowing from each other,â€ the juror added.

The jurors interviewed unanimously agreed that the delay in the payments was an urgent matter, as it could lead to corruption in the justice system. Although serving as a juror is a civic duty of every citizen, they said people who serve in those roles must be given their just entitlements in a timely manner.

Some who served in the November 2018 term of the court said they have just started receiving their payments. However, others are still yet to receive confirmation that they have been paid.

They are cautioning the courts to take their concerns seriously, given the importance of their work and the court system.

When contacted, the head of the Jury Management Team, George Katakpah, did not deny the allegations of delayed payments. Katakpah said payments are being processed for jurors who served during the May term of court.

â€œI canâ€™t speak on the issue of jurors who said they have not been paid for the May term. But all I can say is that the payment of the jurors, especially those who served at Criminal Court A, B, C, D, and E, are in process from the comptrollerâ€™s office,â€ he said.

Katakpah said the judiciary was committed to the welfare of all individuals serving as jurors. He clarified that the Jury Management Team has not in any way neglected its responsibilities to jurors, especially as it relates their salaries and wellbeing while attending the trial.