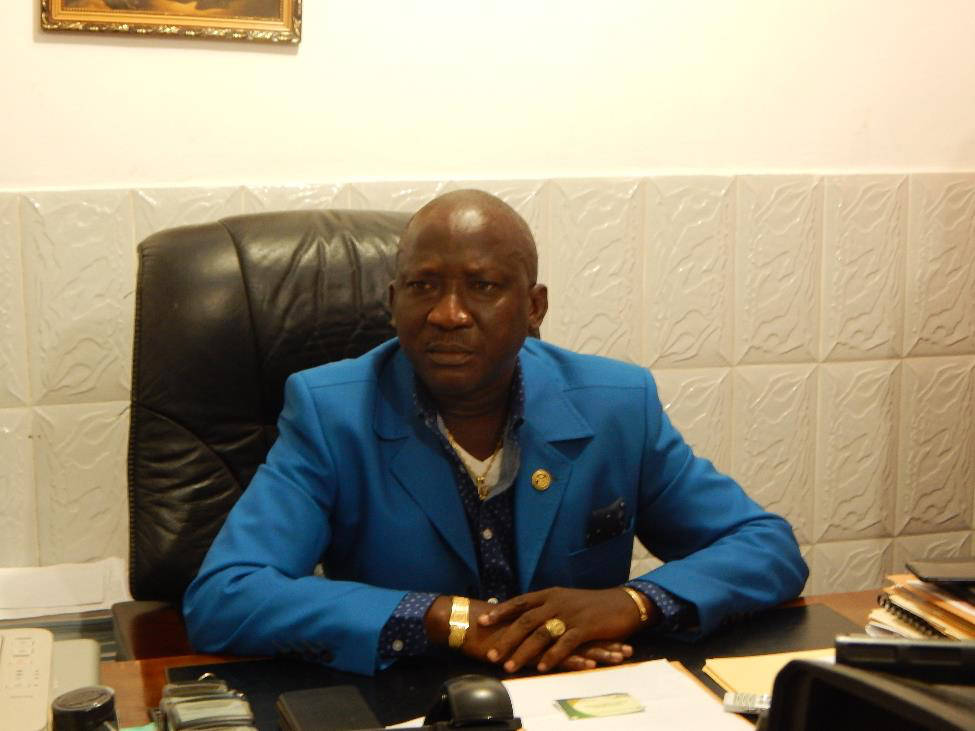 MONROVIA, Montserrado â€“ George Kailando, the CEO of Super Communications Incorporated, which operates Super FM and Super TV has raised concerns over the insecurity of citizens amid the alleged gruesome murder of a journalist who worked for his media company as a reporter and camera operator.

Tyron Brown was discovered dead on Monday in Paynesvilleâ€™s Duport Road community, where he resided before his mysterious death. The Liberia National Police has not yet released any information to the public regarding its investigation.

Super Communicationsâ€™ general manager, Emmanuel Kortu, who reported seeing the lifeless body of the journalist, told The Bush Chicken that there were physical injuries on him.

Kailando told a press conference on Tuesday that the alleged murder of Brown is a serious matter and called on President George Weah and national security institutions to ensure a speedy investigation to bring the perpetrators to justice.

He also promised a reward of US$5,000 for anyone who will provide information leading to the arrest of perpetrators of the killing of his late employee.

â€œAll they have to do is to either call me or call anyone of the security apparatus and give them the information,â€ he said.

The businessman also clarified that he did not have a confrontational exchange with Brown over salary issues prior to his death, as many had speculated. He disclosed that he deals directly with managers who are responsible for submitting payrolls at his different businesses.

â€œWhen it comes to payment of salaries, I do not discuss with employees, I discuss with their bosses,â€ he said, adding that he is one of few owners of Liberian businesses that pays employees regularly.

Kailando, however, expressed disappointment that since the inception of Weahâ€™s government, there have been struggles over press freedom and allegations of threats against journalists and other private citizens.

He referred to the fleeing of BBC reporter Jonathan Paye-Layleh from the country over fear for his life and the governmentâ€™s recent engagement with FrontPage Africa.

â€œThis is not the country that we envisage with his excellency George Manneh Weah being president, for which reasons we risked our lives, put the lives of our families in jeopardy just to form the CDC,â€ he said.

The businessman, who was more recently a member of Unity Party, but has since announced that he would switch back to CDC, alleged that there had been threats from unknown sources to seize the petroleum importation license of his company.

Although he did not directly accuse the government, he referenced another instance where one of his friends was physically threatened by an unknown man if he did not end his friendship with Kailando.

Meanwhile, the management of Super Communications has described the death of its reporter and camera operator as an irreparable loss.

According to the general manager, Brown was a humble man who was interested in service and helping people to become better in society. Kortu told The Bush Chicken that the late journalist was not a reporter who was particularly critical of the government and did not have an interest in discussing politics.

â€œHe always told me that he wanted to become a pastor, and because of his commitment to his religious activities, we jokingly referred to him as Pastor Chris, because he was the technical director for Christ Embassy church,â€ Kortu said.

This is the second time within two years that Kailando has been associated with questionable deaths. In January 2016, Dan Orogun, the CEO of GT Bank, fell into the water and died while on a boat ride with Kailando and his family.

The Press Union of Liberia has since expressed shock over the alleged murder of the Super Communications employee and emphasized its call for media institutions to prioritize the safety of their journalists and conduct regular in-house safety trainings going forward as tolerance towards the media in the country was decreasing.