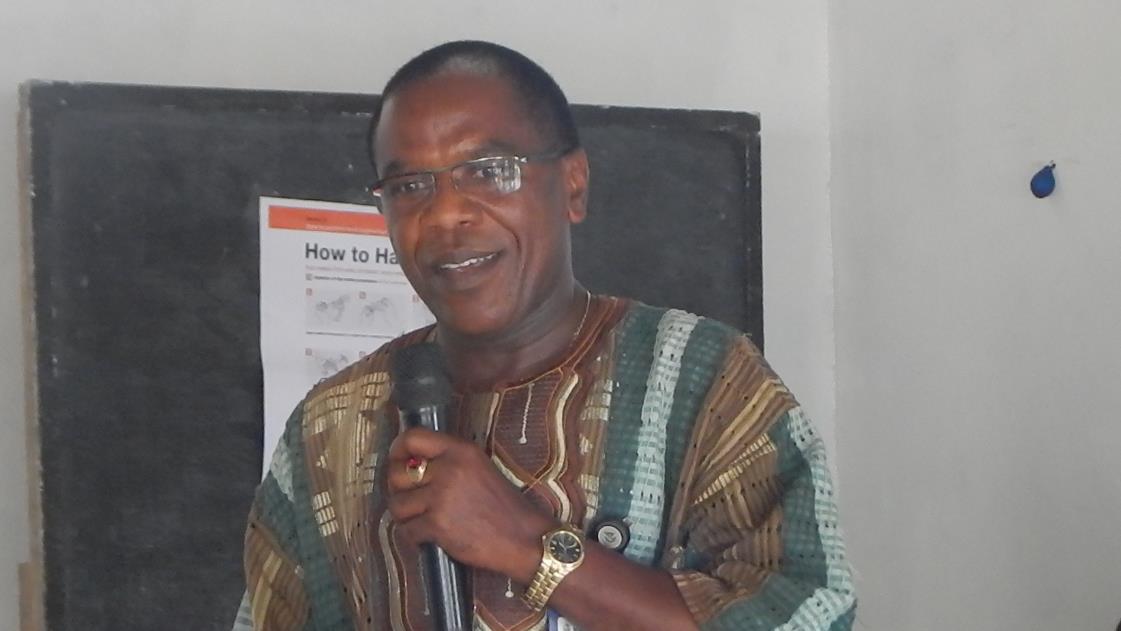 â€œHealth authorities are 99 percent sure that the disease is not transmissible,â€ Kateh said on a local radio station.

According to Kateh, about 60 persons from Monrovia and other parts of the country attended a funeral in Sinoe where they came in contact with the disease.

He explained that 22 persons became affected by the unknown disease, with 10 deaths reported in Sinoe.

Kateh said two other persons died in Monrovia as a result of the disease, bringing the death toll to 12.

Kateh indicated that one of the patient health practitioners were searching for was found on Monday, May 1, in Sinoe, adding, â€œthe patient was unconscious after being found and has been stabilized.â€

â€œWe are glad that another life has been saved,â€ Kateh said.

The Liberian chief medical officer said one of the persons who attended the funeral from Monrovia returned from Sinoe and started showing signs of diarrhea, vomiting, weakness, abdominal pains, and later died.

The Ministry of Health has conducted several tests ruling out Ebola and Lassa fever. Additionally, some specimen from the affected patients were sent out of the country for further examination.

Kateh, who earlier disclosed on state radio ELBC last Thursday that eight of the affected patients were isolated at the J. F. Grant Hospital in Greenville, appeared to contradict himself when he told UNMIL Radio on Tuesday, May 2, that those affected are not quarantined or isolated.

â€œHealth practitioners are talking to the affected patients to know the signs and symptoms they are experiencing,â€ he said. â€œKnowing the cause of the disease is a painstaking situation and health authorities are doing all to find the positive agent that led to the death of 12 Liberians.â€

He stated that it is very important for Liberians who know of anyone that attended the funeral in Sinoe and are experiencing abdominal pains to seek care at the nearest health facility.

Kateh assured that Liberians would be informed when the results are available from specimens sent abroad for further testing.

Meanwhile, he has cautioned the public to continue practicing all preventive measures instituted by the Ministry that helped to contain the spread of unknown disease.

He stressed that people must wash their hands frequently, as well as report sicknesses and deaths of relatives.

Liberia was struck by the Ebola Virus Disease in 2014, which claimed an estimated 4,500 lives.

Although the country now boasts of a more resilient health system, several residents in Monrovia have expressed fear and resulted to regular hand washing as means of protecting themselves.

Jomah Joe, a resident of the St. Joseph Catholic Hospital said the current situation in the southeast may lead to more deaths if it is not handled quickly and with caution by health authorities.