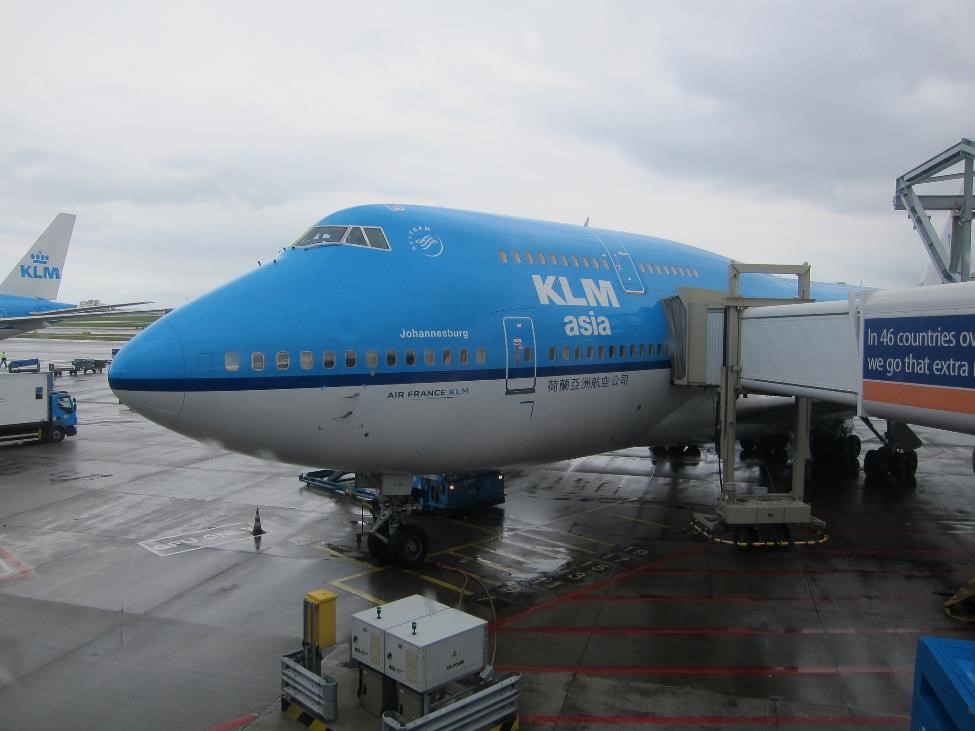 MONROVIA, Montserrado â€“ KLM Royal Dutch Airlines has announced it will be terminating its service to Monrovia and Freetown beginning on March 29, 2019.

The decision comes less than two years after KLM resumed flying to Liberia following a 27-year hiatus. Before it returned to Liberia in March 2017, the Netherlands-based airline last flew to Liberia in early 1990, before the countryâ€™s 14-year civil war.

The airline is attributing the termination in service to the limited capacity at its hub at Schiphol Airport in Amsterdam. The Freetown/Monrovia route is being replaced with a more lucrative route to Las Vegas in the U.S.

â€œWhile the Freetown/Monrovia route launched in 2017 would have previously been given more time to grow in terms of performance, KLM is now compelled to deploy its fleet and slots differently,â€ the airline stated in a press release issued on September 21.

â€œPassengers with a reservation for a flight after 29 March 2019 from Amsterdam to these African destinations and vice versa will either be rebooked or reimbursed. Air France will continue to operate its direct service to Freetown from Paris Charles de Gaulle.â€

However, since Air Cote D’Ivoire (in collaboration with Ethiopian Airlines) started offering a flight between Newark Liberty International Airport and Abidjan, Liberians may still have sufficient options for travel.

On October 28, 2018, Kenya Airways is also expected to start flying between New York and Nairobi, although the route will be much longer for travelers with Monrovia as their final destination.