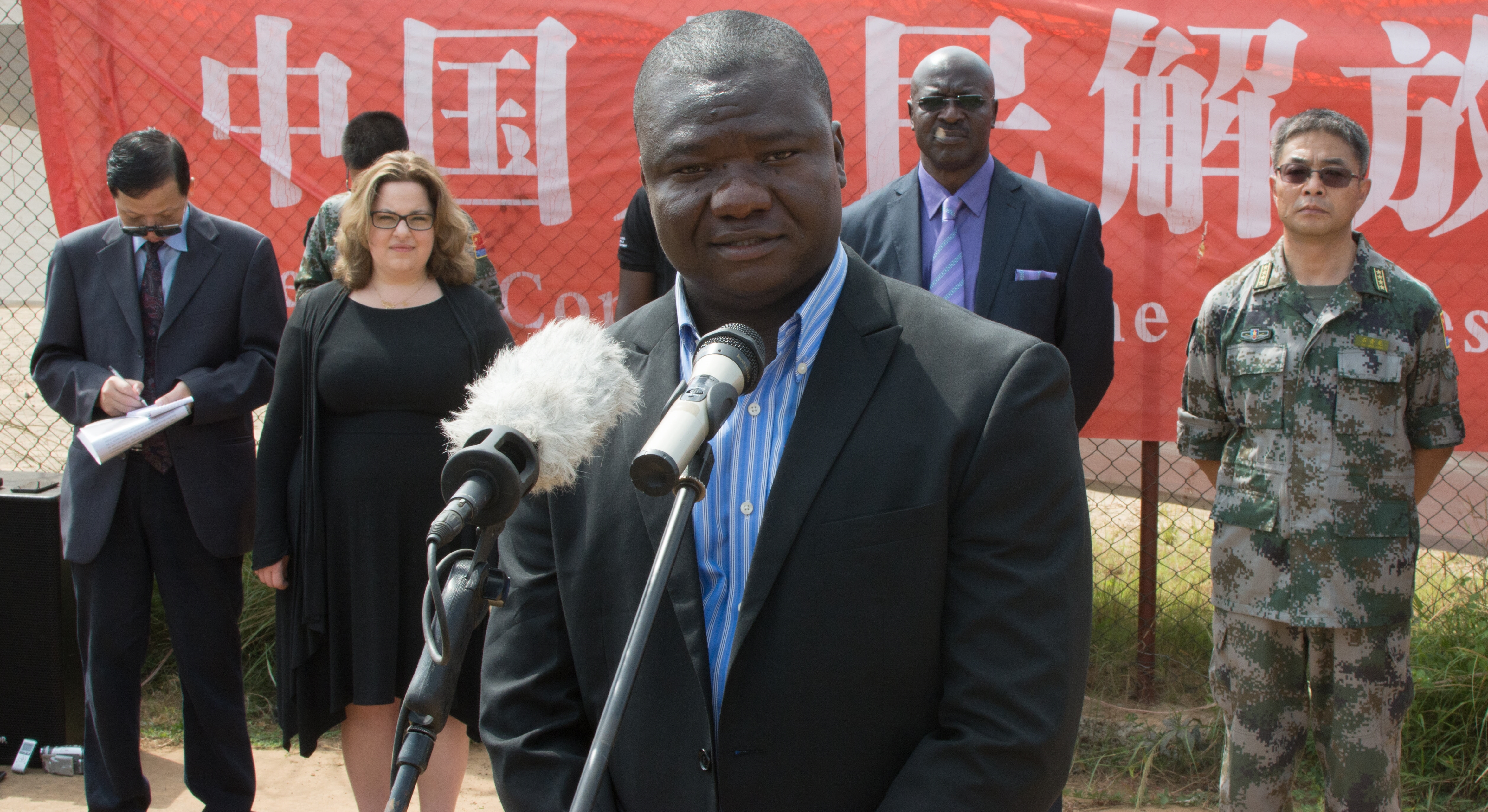 MONROVIA, Montserrado â€“ Finance and Development Planning Minister Amara Konneh and the head of the Incident Management System Tolbert Nyenswah are expected to face the House of Representatives’ Statutory Committee on Health and Social Welfare.

The two men are to answer to several complaints from former Ebola Treatment Unit workers about the governmentâ€™s refusal to pay them for work they have done in the past.

On Thursday, the Plenary of the House mandated the Statutory Committee on Health and Social Welfare to investigate the health workers’ complaints. The Plenary is the highest decision-making body of the House of Representatives.

The Committee on Health will now seek clarity from Nyenswah and Konneh about the health workers’ complaints and report by to plenary afterwards.

Recently, Health workers dressed in various Person Protective Equipments stormed the Capitol Building, urging lawmakers to intervene over the failure of the government to pay them their just benefits.

Thursdayâ€™s mandate from the House plenary was triggered by a letter from Maryland County Representative Bhofal Chambers over the failure of the government to pay the former ETU workers their benefits.

Chambers told his colleagues in his letter that the former ETU staff worked assiduously for Liberia at various locations during the Ebola outbreak and thus deserved to be compensated.

â€œWhen the Ebola crisis hit the nation, these former ETU workers sacrificed for the country by facing the deadly virus to cater to scores of Ebola patients,â€ Chambers said. Despite their sacrifice, he said the Liberian government still owes many of them from low-level workers toÂ more senior workers.