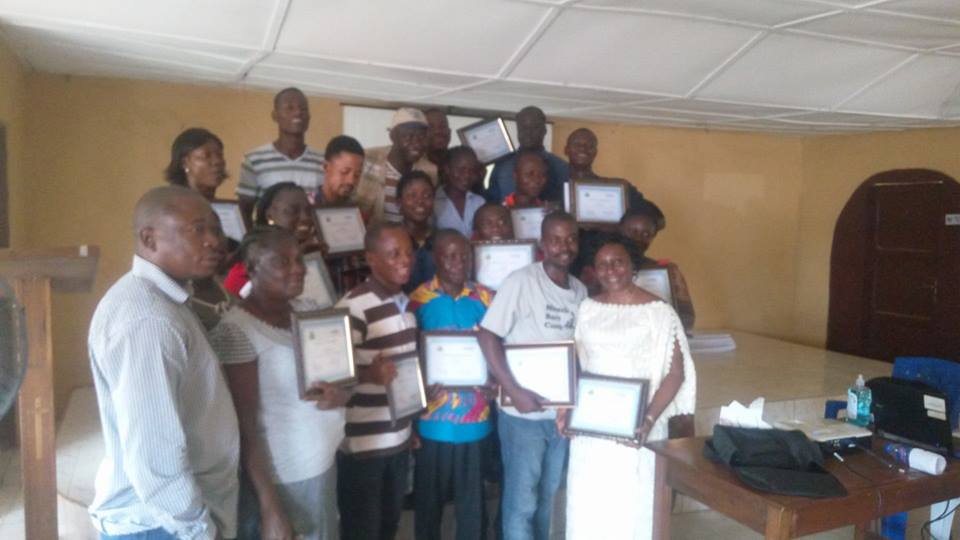 The US$2.5 million project, funded by the Korea International Cooperation Agency, aimed to revamp the healthcare delivery services at the Jackson F. Doe and the Redemption Hospitals at the cost of US$1.5 million, while the remaining US$1 million was used for projects in four counties including Margibi, Bong, Grand Gedeh and Maryland.

Speaking at the projectâ€™s closing ceremony, the KOICA project manager, Leroy Johnson, said the South Korean government has allotted US$100 million as development assistance to Liberia within the next five years; the funding for the project was KOICAâ€™s first intervention in Liberia.

He said Liberiaâ€™s poor healthcare system facilitated the Ebola epidemic. To prevent future outbreaks from infectious diseases, the capacity of health system needs to be strengthened, especially with regards to building the capacity of service providers. â€œStarting with this project, the Korean government is to engage Liberia through the health sector to improve the health system holistically,â€ Johnson said.

Prior to the project, she said some of the facilities were not up-to-date in observing the basic standards in safe and quality healthcare.

Jhpiego certificated ten out the 42 health facilities as â€œbest performingâ€ during the year-long project. The Wohn and Velley-ta clinics in Gibi and Kakata Districts, respectively, were considered the two top-performing facilities during the project.

He said it was regrettable that the project closing as it would rather be better for it to continue in order to improve the health sector.