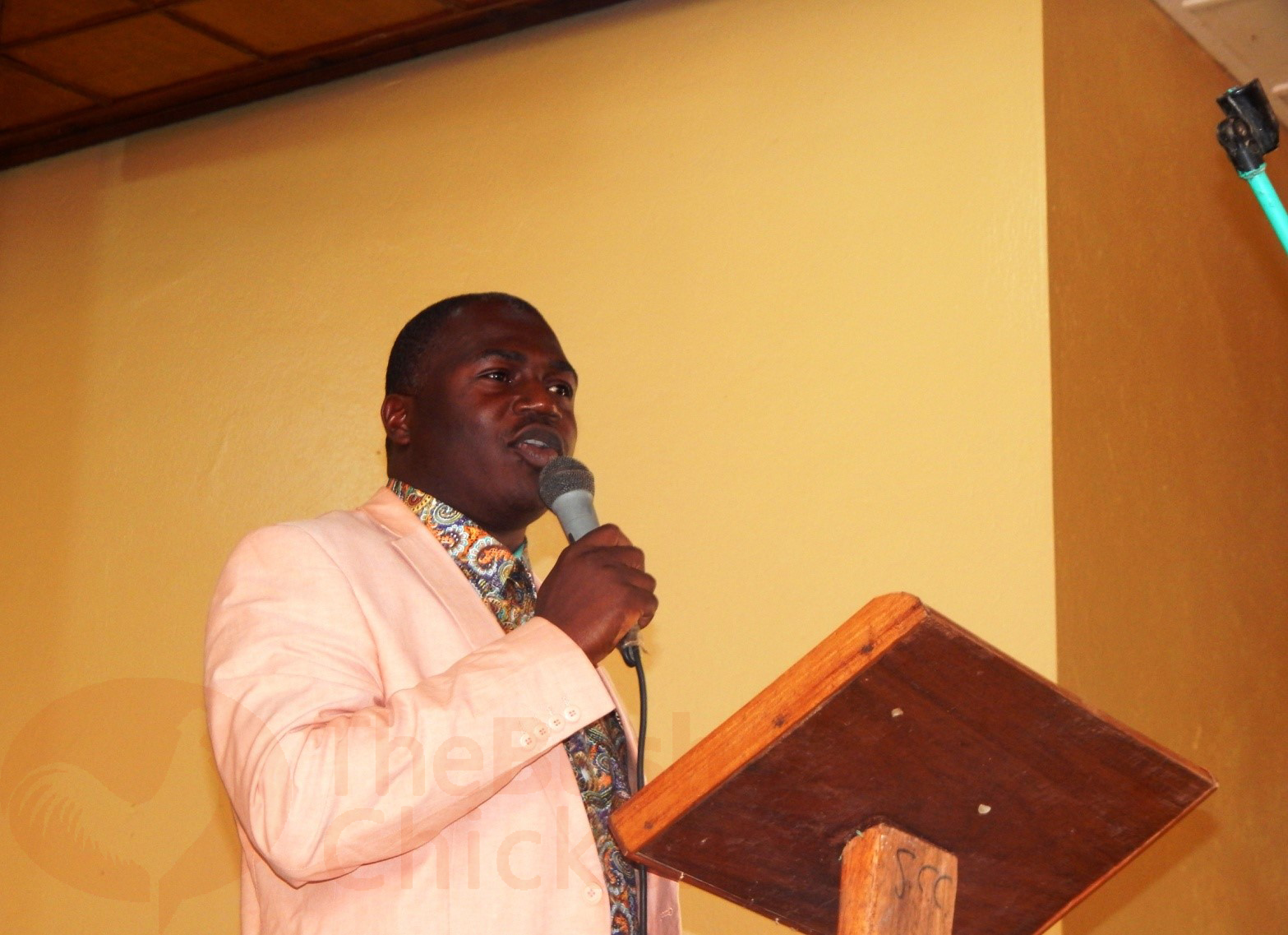 GANTA, Nimba â€“ After several months of an apparent misunderstanding between citizens of the electoral district 1 in Nimba, Rep. Jeremiah K. Koung made a statement suggesting that his friends have changed, the lawmaker has finally cleared the air.

During a conversation with journalists after the violence on Sept. 30, 2015, Koung said that before being elected he maintained friendships with individuals like businessman Prince Howard. However, he added, â€œMy friends have changed. The likes of Hon. Tingban, Sen. Johnson, Alex Tyler, they are my friends now â€“ we talk every day.â€

The quote made headlines across Ganta and is now being used during the introductory voice note for Radio Kergheamahnâ€™s daily newscast.

Koung, in an effort to diffuse the uproar, clarified his statements by saying he meant to indicate that after being elected, his move to Monrovia has given him new colleagues.

â€œI actually meant to say, my colleagues,â€ Koung said. â€œSo, the guys I worked with today, because you have elevated me to another level and on the floor where I went, I met people there. These are the people now that we discuss with every day. Thatâ€™s what I meant.â€

He recalled that in the same conversation, he had told the journalists that he continued to maintain his friendship with Howard.

â€œI also said Prince was my childhood friend,â€ he said. â€œWe lived together in the same house.â€

Referring to Howardâ€™s controversial ritualistic killing accusation, he said that in his time knowing the businessman, he has never heard anything to the effect of Howard being a killer.

However, he said that he will let the police investigate and come up with the facts.

â€œItâ€™s not for me to say that he is guilty or not,â€ Koung said.

He recalled that in his days doing business, he interacted with Howard and others on a regular basis. He said they mostly talked about business in Ganta.

Koung has enjoyed nearly six years of representation of the people of Nimbaâ€™s first electoral district at the National Legislature and is hoping to win a second term in the 2017 elections.