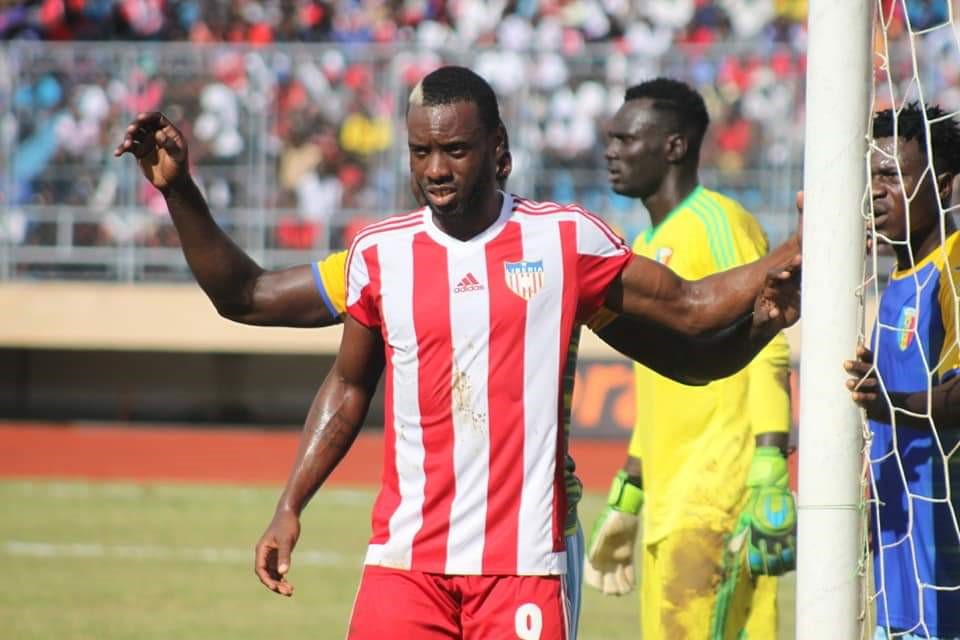 After winning the Golden Boots award, Liberian striker Kpah Sherman might win his second individual award in 2019 on Friday, November 15 when the 2019 Malaysian football award ceremony will be held.

The former Black Aces striker has been nominated for the Malaysian Super League best foreign player award. Sherman, who is the only African in the category, faces tough competition from Argentine-born Iraqi international, Gonzalo Cabrera, and Brazilian forward Diogo Luís Santo of the league champions.

Sherman scored 14 goals in 19 games to finish as the 2019 Malaysian Super League top scorer. He finished the season with two goals above Diogo Luís Santo and three goals above Gonzalo Cabrera.

However, Sherman’s 14 goals couldn’t help his club finish in the top half of the 12-team table. The Red Ants, as PKNS FC is commonly called, finished ninth on the table with 21 points from 22 games while Johor, the club of Sherman’s contenders, finished as champions. 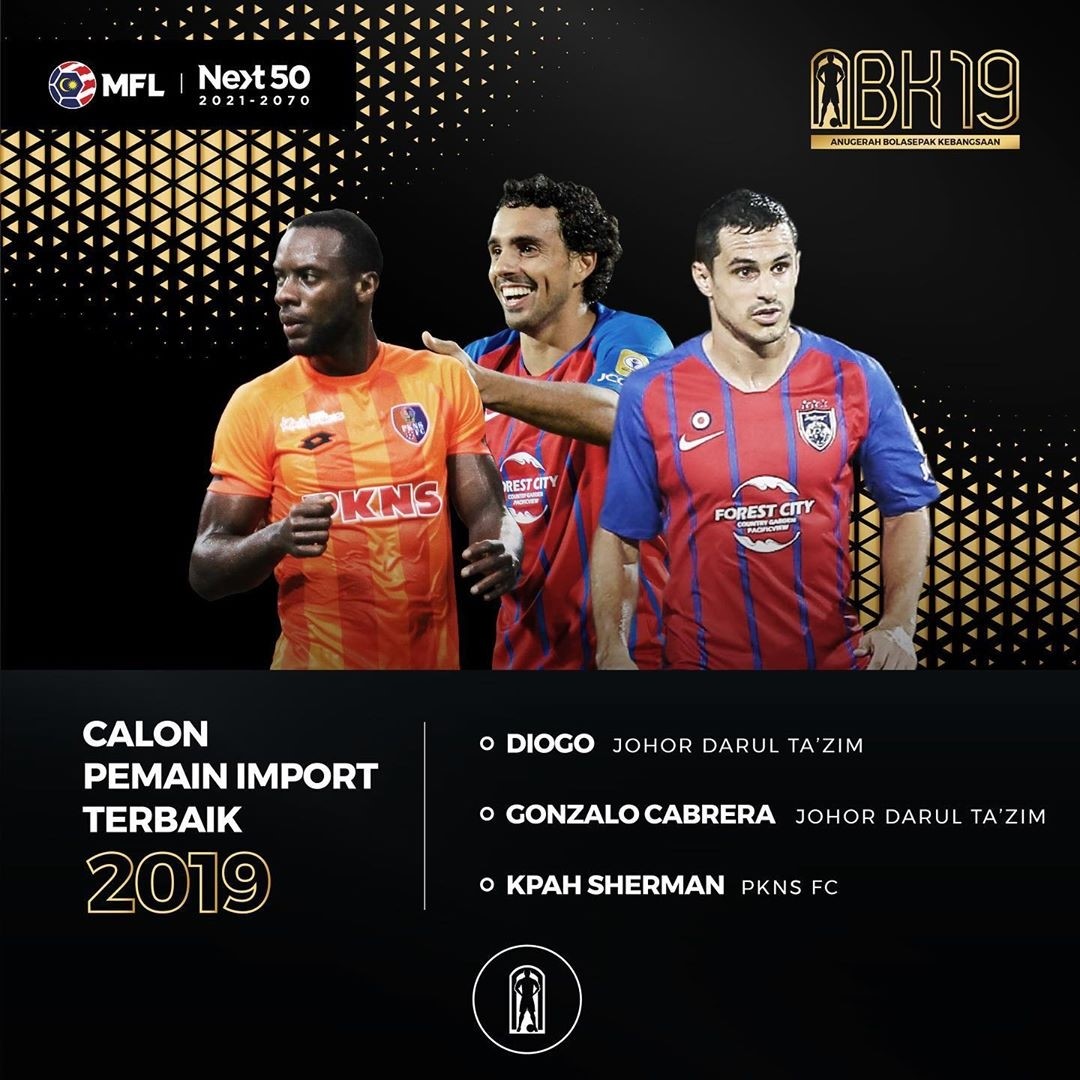 Already, Sherman will be walking away with the league’s golden boots on Friday. Winning the best foreign player award will make him the most decorated Liberian foreign-based player in 2019. Behind him is Sylvanus Nimley, who is the current holder of the 2018-19 Russian First Division best foreign player title.

Sherman has been on top of his game since his move to Malaysia during the second half of the 2017 season. He helped MIFA gain promotion to the Malaysian Super League in 2018 before moving on PKNS FC prior to the 2019 season.

Sharing
Tags Kpah Sherman
Contributions to The Bush Chicken are not tax deductible.