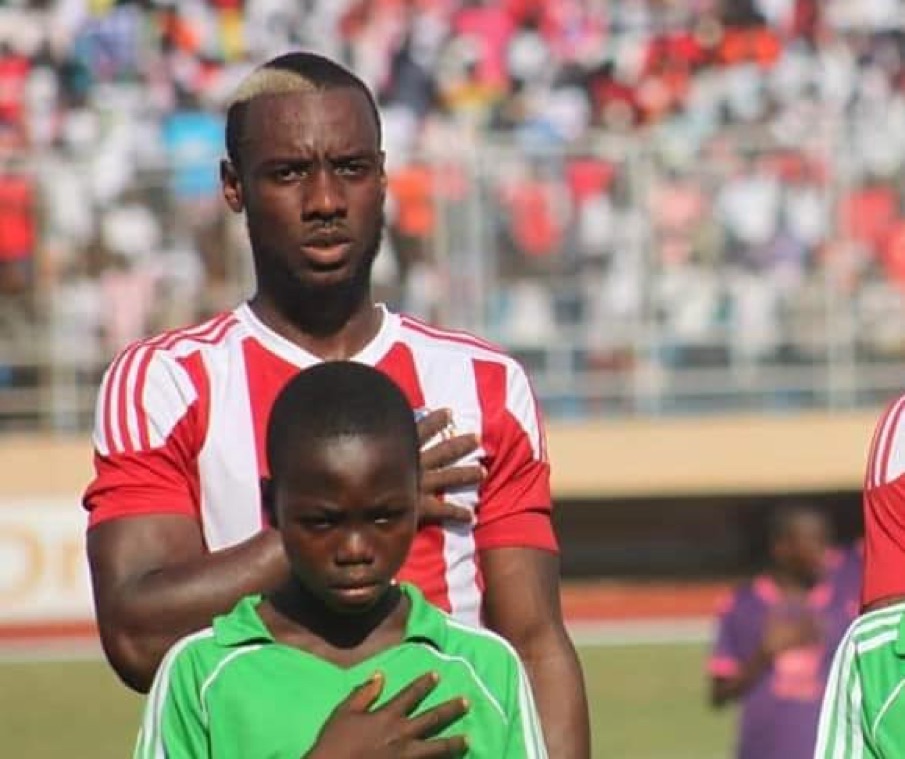 Malaysian-based Liberian striker Kpah Sherman may have failed to play a single minute in Liberiaâ€™s 1-0 defeat to D.R. Congo on the final day of the 2019 African Cup of Nations qualifiers but the Liberian striker continues to prove why he needs to be given more playing time on the national team with his performances at club level.

The 27-year-old striker registered his name on the scoresheet upon his return to Malaysia to help his club, PKNS FC, advance to the third round of the 2019 Malaysian FA Cup following a narrow 3-2 win over Maleka United.

PKNS FC showed they were the stronger side in the match by maintaining a three-goal lead until the 85th minute when Maleka nearly turned the match around. They took their lead from the penalty spot in the 43rd minute through Malaysian defensive midfielder, Kandasamy Gurusamy. They went to the break with a goal lead and scored their second goal Cambodian forward, Chan Vathanaka in the 66th minute. Two minutes later, Kpah Sherman added their third to make the match a one-sided game.

However, Maleka kept pressing for goals as they mounted pressure on a PKNS FC team that couldnâ€™t stop them from scoring. PKNS conceded five minutes to the end of the full 90 minutes from the penalty spot through Brazilian forward, Anseimo Arruda da Silva. Da Silva pulled one back for the visitors and their hopes were restored turning things around. Their efforts in getting a goal before the 90th minute failed to materialized as their second goal came in the last minute of the three minutes added time.Â  Malaysian midfielder Shukor Adan got the matchâ€™s last goal as PKNS wrapped up a narrow win to reach the third round of the Malaysian FA Cup.

The match turned out to be a payback for PKNS that lost to Maleka in its second match of the 2019 Malaysian Super League, falling to Maleka in a 1-0 defeat after drawing 1-1 with Terengganu on opening day.

Meanwhile, Kpah Sherman scored his third goal in four games across all competitions in the 2019 season.