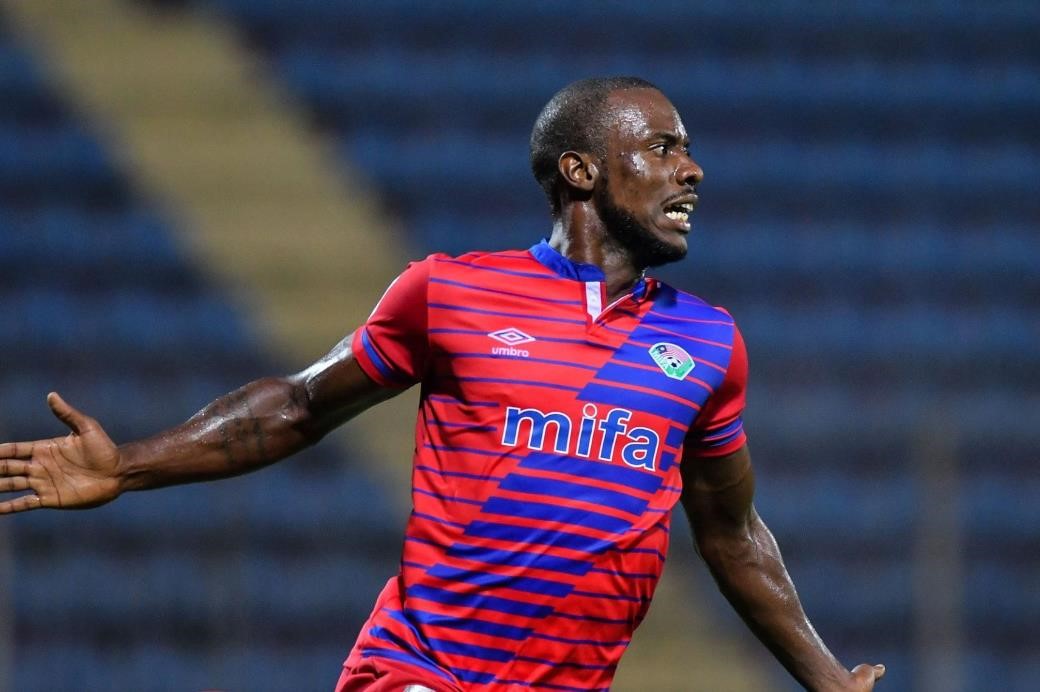 The former Barrack Young Controllers striker’s goals were among goals scored in MISC-MIFA’s 3-3 draw away at UiTM in round 15 of the 2017 Malaysian Premier League.

Brazilian forward Luiz Purchino opened the scoring in the seventh minute before UiTM got the equalizer three minutes later through Dechi Ngussen. Sherman gave his side the lead again in the 15th minute with a lovely chip over UiTM’s keeper, Muhd Habif Saled.

MISC-MIFA kept the score at 2-1 until the end of the first half. The struggling Malaysian Premier League side returned from the break with more pressure on the home side until they got their third goal in the 71st minute. Sherman headed from a corner to make the score 3-1. However, Nigerian striker Akanni-Sunday Wasiu pulled one back for UiTM in the 74th minute.

With the score at 3-2 in favor of Sherman’s MISC-MIFA until the 90th minute, it all appeared like the Liberian’s club was heading for just their third win of the season until Wasiu got a stoppage time goal for UiTM.

The draw left MISC-MIFA two places from bottom in the 12-team table with seven points from 15 games. Meanwhile, the goals were Sherman’s first since joining the Malaysian Premier League side as a free agent last month.

Sherman and his teammates will go in search of their third win of the season on Friday, July 14 when they host the Negeri Sembilan, the former club of fellow Liberian intentional Francis Forkey Doe.

EcoBank Delays Shutdown in Lofa by One Month