MONROVIA, Montserrado â€“ Lone Star continued a good run at home under new coach Peter Butler by winning the first leg of the 2021 Africa Cup of Nations preliminary qualifying round over Chad.

Malaysian-based striker Kpah Sherman scored the lone goal at the Samuel Kanyon Doe Sports Complex to give Liberia the lead heading into the return leg on Sunday, October 13 in Chad.

Newcastle Unitedâ€™s U23 midfielder, Mohammed Sangare, was given a starting slot in the absence of Seth Hellberg, who excused himself from the game due to undisclosed issues. Sangare started in the middle with Allen Njie and Murphy Dorley, who has been a regular starter for the Lone Star.

Upfront, Butler made no change in his front three despite the presence of William Jebor, the top scorer on the team since the end of the George Weah 11 era, with 12 goals in 16 games. South African-based Terrence Tisdell and Sam Johnson, who plays for Real Salt Lake City in the American Major League Soccer, started on the right and left wings respectively while PKNS FC striker Kpah Sherman started as the lone striker. 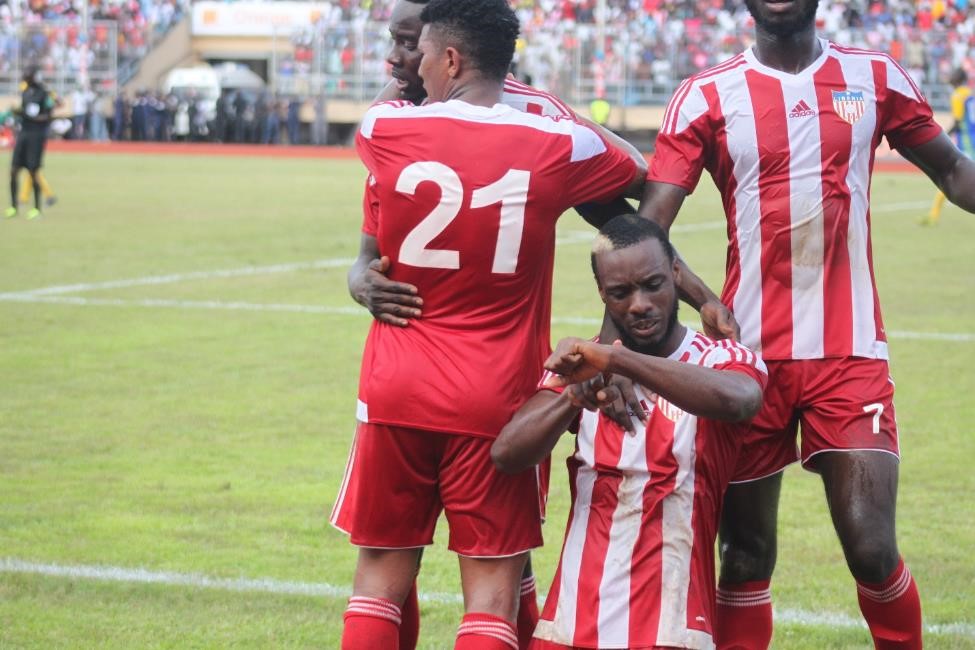 It came as a big surprise to Liberian football fans when the Lone Star team list was released showing Jebor absent from the first eleven. However, Butler proved his tactics were right with Kpah Sherman scoring the match only goal in 44th minute after Liberia failed to get the curtain-raiser on several attempts.

Sherman scored from Sam Johnson’s headed assist and celebrated tapping his fingers on his wrist, indicating it was just a matter of time. Sherman has been heavily criticized by some Liberians for not getting his name on the score sheets in his previous competitive games for Liberia. Prior to his goal against Chad, he scored in an international friendly against Nigeria.

Sherman’s strike sent Liberia to the break with a first-half lead and the Lone Star came back stronger. In the second 45 minutes, Butler introduced William Jebor for Mohammed Sangare and Sylvanus Nimely for Terrence Tisdell to beef up his attack while in search of a goal. The introduction of Nimely and Jebor spiced up Liberia’s attack, but Lone Star was unable to reach the ball at the back of the net.

Six minutes to the end of the 90 minutes, GIF Sundsvall striker Peter Wilson was introduced, replacing Kpah Sherman upfront. Wilson, who accepted Liberia’s call, made his debut for Liberia on his 23rd birthday.

Despite the introduction of three forwards, Liberia failed to score again as they ended the match with a 1-0 win, with Ashley Williams keeping his second clean sheet for Liberia. Liberia will need at least a draw away at Chad to reach the group stage qualifiers where they’ll be paired against Namibia, Mali and Guinea.