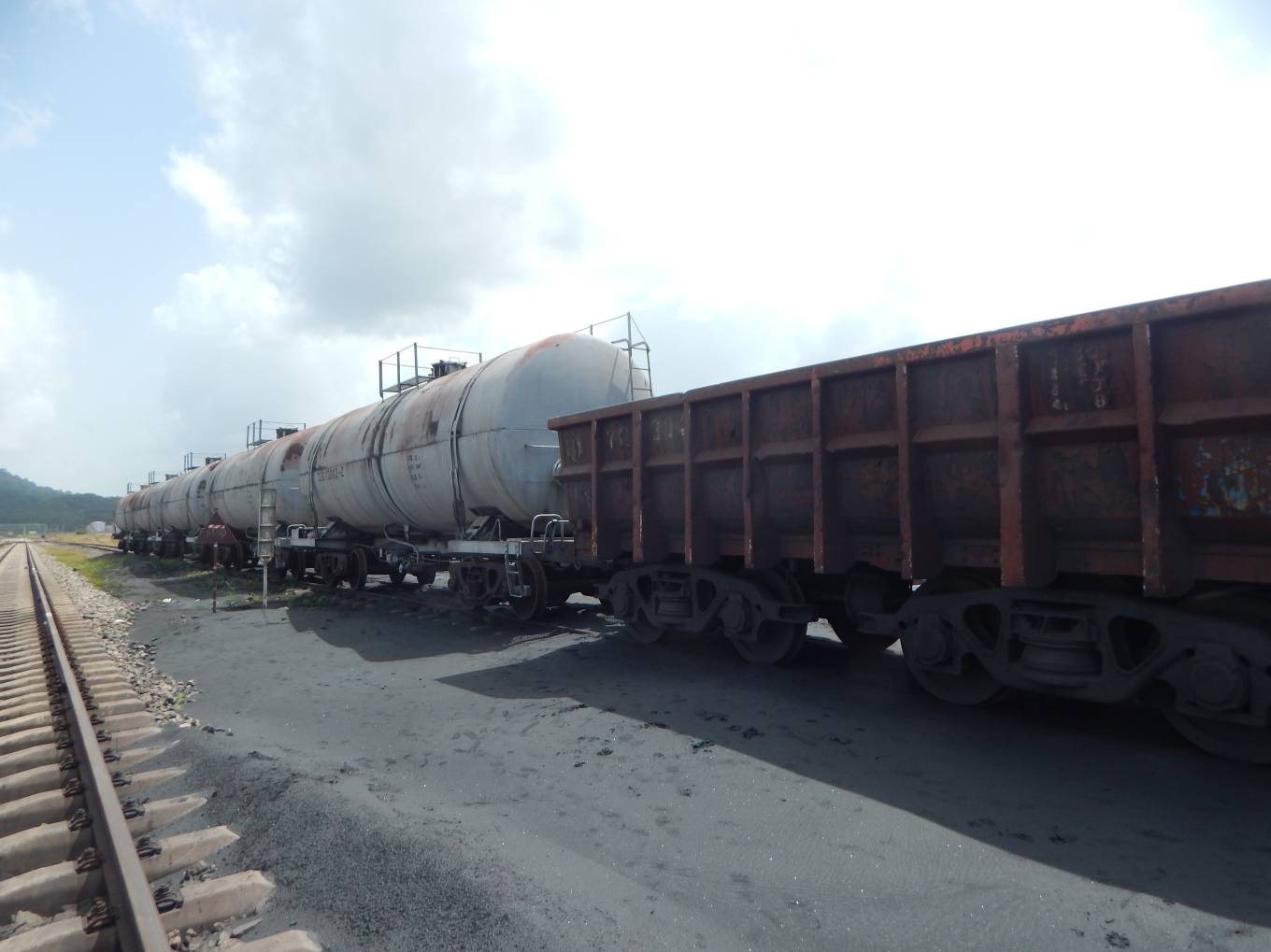 An article published by The Bush Chicken on April 19, 2016 revealed that in March 2015, 268 of the 610 workers employed by the China Union were Chinese nationals. This was according to a leaked document that the Ministry of Labour requires all employers hiring foreign workers to submit on a quarterly basis.

The document also showed that Chinese were being hired for positions such as nurse, accountant, and electrician â€“ positions for which qualified Liberian workers are readily available.

To date, China Union has declined to comment on the issue. Additionally, the Labour Ministryâ€™s Communications Director, Joseph Kortu Nyandido, provided little evidence to justify China Unionâ€™s hiring of non-Liberians. He also did not provide updated information on employee statistics at the company, given that the data within the document was over a year old.

In an exclusive interview, the Minister of Labour Neto Lighe provided an explanation for China Unionâ€™s hiring non-Liberians in positions where it appears that qualified Liberians could be found. He provided an update on the number of Chinese workers now working at the company â€“ 65 out of 476 total workers â€“ based on the quarterly report submitted by the China Union in March 2016.

Lighe explained that concession companies, by their very nature, are treated differently than ordinary companies and concession agreements signed between those companies and the Liberian government provide some flexibility regarding their labor practices.

â€œIn the concession agreement, there are certain privileges granted to the concessionaire, with respect to having rights to bring in certain number of foreign staff,â€ the Minister, who trained as a lawyer, said. â€œWhat we have done as a means of policy is to limit that number or to restrict that number. So for example, during the first phase of their construction, they had up to 300-400 foreign workers because of the kind of work they were doing. That was at the infant stage; weâ€™re talking about the construction phase.â€

Lighe said the extraordinary work that needed to be done to recondition the railroad from Bong Mines to Monrovia, in addition to the high level of supervision required, necessitated China Unionâ€™s use of foreign workers, as few Liberians possessed those skills. He said the electricians hired were not ordinary electricians and had skills that Liberians lacked.

â€œNow, for example, if you are talking about modern day installation, and this is a facility that probably nobody in Liberia has worked with beforeâ€¦ so the justification is just as open as you see it â€“ that we need these people because this is the facility and what these people normally do when they write the request is they send the drawings to you,â€ he explained.

â€œI might not be a technician. I might not be somebody that understands drawings but the qualification of people they need â€“ I know even if we were to go to Stella Maris or a technical and vocational institution, those are people who can learn on the job, not necessarily trying to go and supervise the work. So thatâ€™s the reason for the flexibility to be there.â€

For the accountant positions where Chinese workers were used, Lighe said initially, most of the companyâ€™s communications came in Chinese, so the company needed Chinese-speaking accountants to understand the financial documents.

When pressed on whether it was acceptable for a company to hire foreign workers for a position where there are qualified workers readily available because it operated in a language other than English, Lighe emphasized again that China Union was only allowed this exception because it exists as a concessionaire. Even then, he said the Ministry has been pushing the company to transition to Liberians eventually, and it only provides non-renewable work permits for one or two years in these instances.

However, Lighe said chefs and cooks of foreign cuisines were typically allowed to stay longer because foreign workers deserved to eat their native dishes. He also added that the issuance of work permits to cooks was commonly practiced around the world, and he would not fight what was considered a norm.

Despite Ligheâ€™s insistence that the Ministry was awarding work permits based on the concession agreement, a review of the clause governing employment in the mineral development agreement between the Liberian government and the China Union showed that the Labour Ministry has been more flexible than necessary:

The agreement was signed by the president in 2009 and later approved by the legislature in the same year while China Union started its operations in 2010. However, the report that the China Union submitted in the first quarter of 2015, which came more than five years after the effective date, only showed one Liberian in a management position. Even now, all senior executive positions are occupied by Chinese.

What this resulted in is a company where in March 2015, many Chinese earned multiples of what their Liberian counterparts made, even when they had similar job titles. Liberian and Chinese Pay comparison based on the March 2015 report. Top 10 Liberian monthly pay based on the March 2015 report. Top 10 Chinese monthly pay based on the March 2015 report.

To the Ministry of Labourâ€™s credit, China Unionâ€™s case is unique, as even now the company has one of, if not the highest percentage of non-Liberian workers among concession companies. At 13.6 percent, China Unionâ€™s share of foreign workers is higher than APM Terminalsâ€™ and ArcelorMittalâ€™s, at 2.7 percent and 5.0 percent, respectively, based on March 2016 report. The Ministry of Labour only provided aggregate data for these three concession companies.

Lighe acknowledged the difficulty his Ministry has had in ensuring that the China Union complies with labour laws in addition to the concession agreement.

â€œTo be frank with you, I know weâ€™ve been having problems with China Union and China Union has been one of our greatest challenges â€“ our greatest â€“ because of the language barrier and the way how they operate,â€ he said. â€œThey operate straightly from China. I mean, thatâ€™s my set of challenges.â€

The Bush Chicken requested data for all work permits issued by the Ministry within the past year including the position and company, but Lighe said the Ministry did not store these data electronically to provide ease of access. He said providing data on all companies within the past year beyond an aggregate number on how many permits were issued would be time-consuming for his staff, but he was willing to provide information for specific companies.