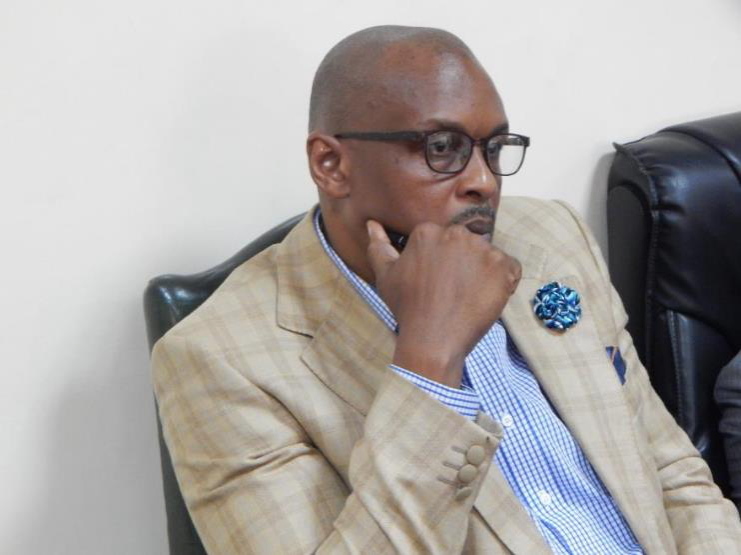 MONROVIA, Montserrado â€“ Following the establishment of a team to investigate the whereabouts of the missing L$16 billion in newly printed banknotes, the Liberia Anti-Corruption Commission has expressed dissatisfaction over its exemption.

A Justice Ministry press release issued on Wednesday extended an invitation to the National Civil Society Organization and other institutions to form part of the investigation, calling the move necessary for greater transparency, independence, and inclusion.

The organizations include the National Bar Association, the Federation of Liberian Youth, the Association of Certified Public Accountants, the Liberia Council of Churches, and the National Muslim Council.

LACC was not one of those institutions mentioned. The anti-corruption agencyâ€™s press statement issued on Thursday said it was unfortunate for an independent and autonomous agency of government clothed with authority to investigate alleged acts of corruption to be exempted in such a situation.

â€œThe agency will remain committed to prob[ing] the matter in keeping with its mandate under Section 5.2 (a) of the act establishing the LACC,â€ the statement added. The referenced clause of the law mandates LACC to investigate all acts of corruption discovered or reported to have occurred in the public, private, and civil society sectors of the country.

The press statement adds that the commission looks forward to receiving reports and documentary evidence from the government investigation to enhance its mandate.