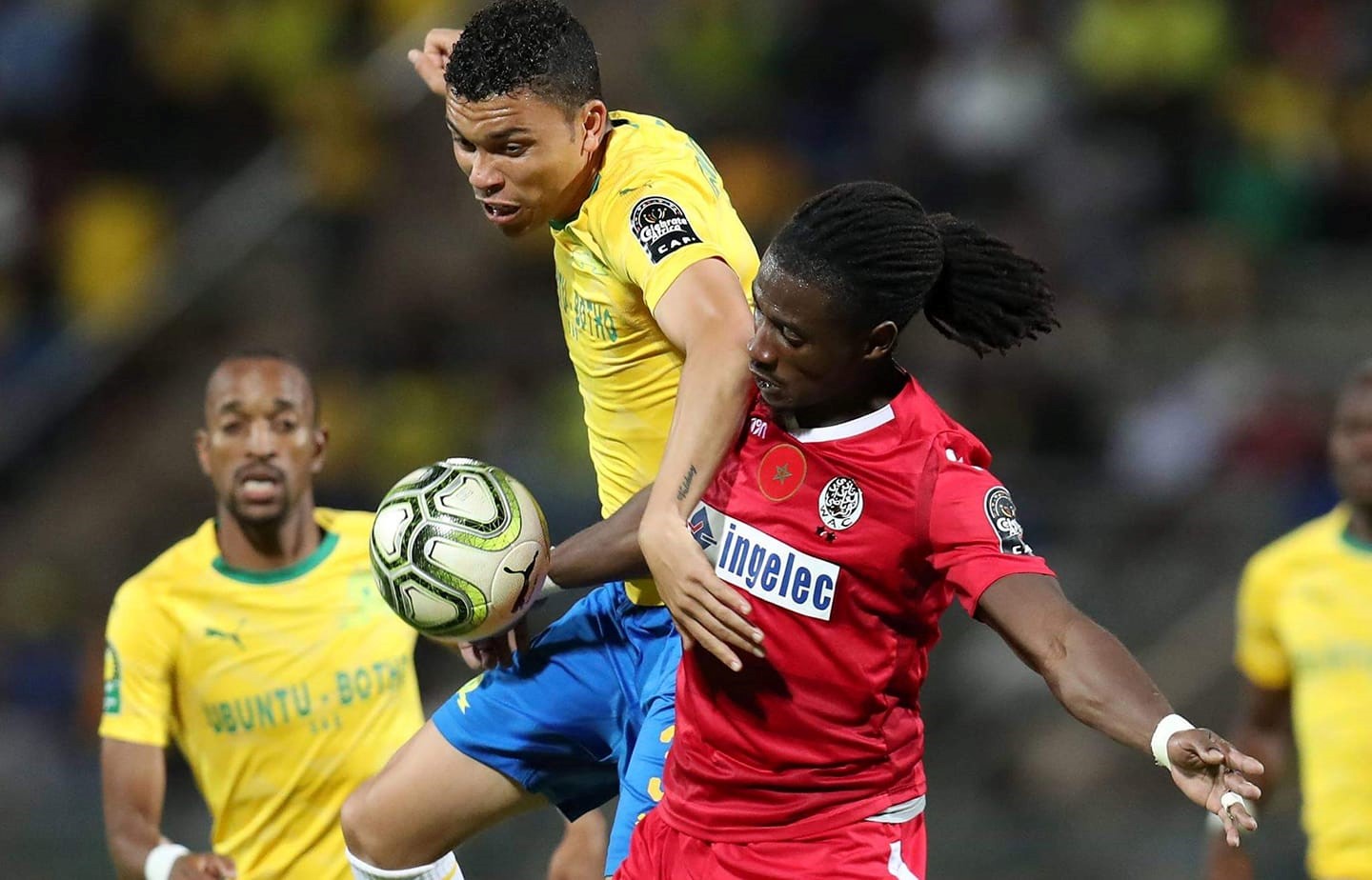 Both players were unable to be part of the game, but Jeborâ€™s Wydad was triumphant with a 2-1 win at home. Moroccan midfielder Salaheddine Saidi gave Wydad the lead in the 26th minute but the Sundowns leveled the score three minutes to the end of the first half though South African defender, Anele Ngcongo. Badie Aouk handed the Moroccans the matchâ€™s winning goal two minutes after the start of the second half and prevented the South African from scoring again as they clinched the three important points heading into the return leg in Pretoria on Saturday, May 4.

Meanwhile, Jebor had no part to play in the match after he was left out of the starting team. Since returning to Wydad Casablanca in the 2018 summer transfer period, Jebor has played just 13 out of Wydadâ€™s 25 games played in the 2018-19 Botola Pro League. He registered three goals an assist in the 13 games and scored once in three CAF Champions League games.