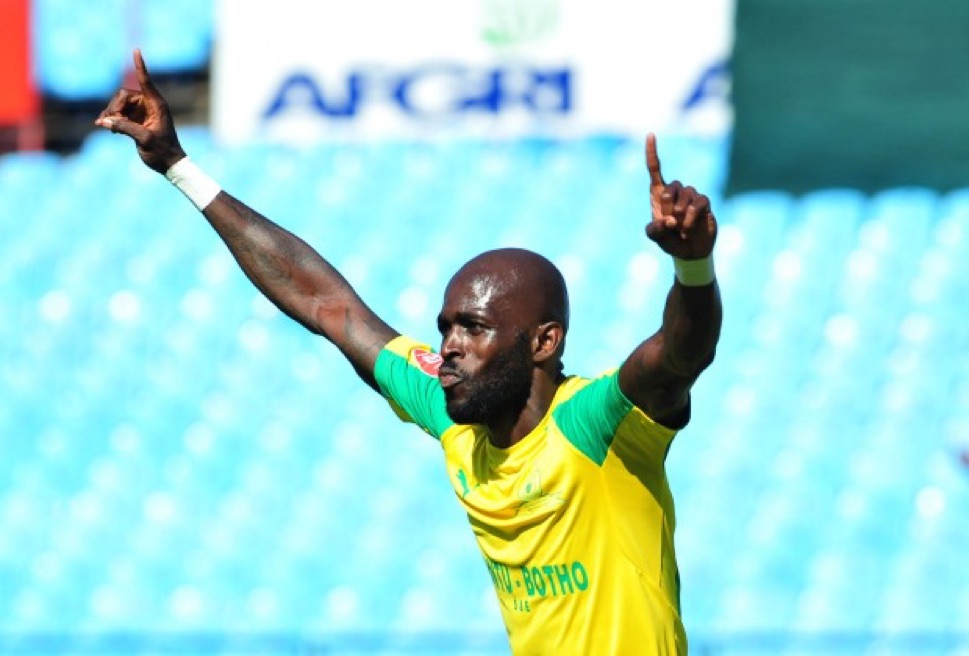 The 16th week of the ongoing South African ABSA Premiership was played over the weekend with defending champions, Mamelodi Sundowns, grabbing their sixth win of the season with an emphatic 2-1 win over the Kaizer Chiefs.

The Sundowns overcame their rivals with the help of Liberian international, Anthony Laffor, whose display earned him the Man of the Match award. Laffor, who was once the signing target of the Chiefs, got his name on the scoresheet once to help his side move near the top of the league table.

With the Chiefs historically known to be a strong side on home soil, the match was filled with fireworks. However, the Sundowns showed they are the league champions with an early lead. It took the Sundowns just three minutes to score the first goal of the match.

Laffor set the stadium ablaze with a beautiful finish which saw him playing the ball over the shoulder of Zimbabwean midfielder, Willard Katsande, before beating Namibian goalkeeper, Virgil Vries, who replaced injured Itumeleng Khune in goal.

The Sundowns’ lead lasted for just 13 minutes and the Chiefs got the score leveled. Zimbabwean international Willard Katsande restored the Chiefs’ hope of grabbing at least a point. Katsande’s equalizer changed the tempo of the game as the chance of got getting a goal again began difficult for both teams.

The score remained one apiece until the 81st minute when South African attacker Lebohang Maboe capitalized on Vries’ error in goal to put the Sundowns ahead again. Maboe’s 81st-minute goal became the difference between the two teams as the Sundowns clinched three points away from home.

After several injuries, it was Lafforâ€™s first game of the season and his first league goal. The former LISCR FC forward got his second goal of the 2018-19 season following his goal in the Sundowns’ 4-0 win over Al Ahly Benghazi of Libya in the CAF Champions League.