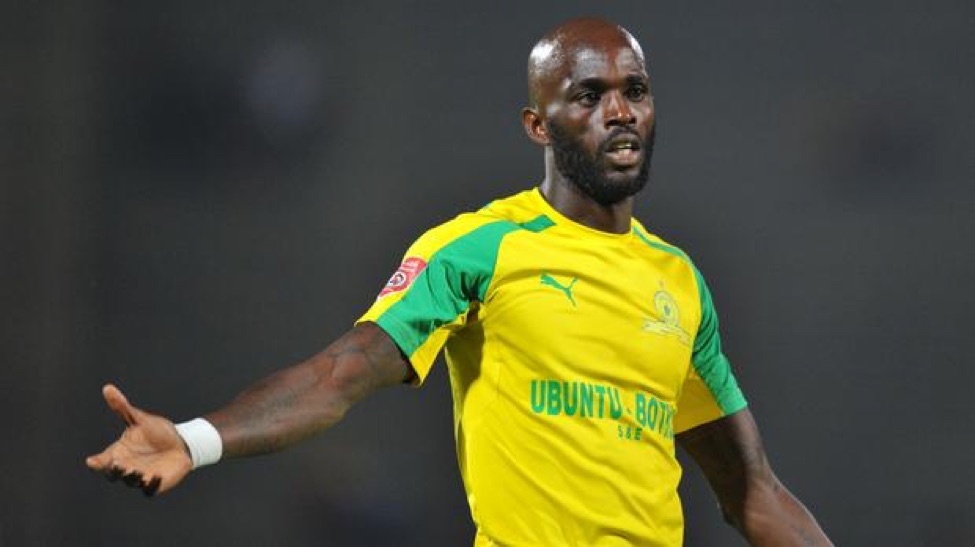 The group stage of the CAF Champions League has come to an end with Anthony Lafforâ€™s club, the Mamelodi Sundowns, failing to reach the quarterfinals of the competition after finishing third in Group C behind Guineaâ€™s Horoya AC and current champions, Wydad Casablanca.

The Sundowns failed to reach the quarterfinals on the final day of group games after playing to a goalless draw at home against Horoya AC. Having lost to Wydad Casablanca in their fifth group game, the South African giants needed a win against the second-placed Horoya.

However, they failed to register a goal in 90 minutes of play and the Sundowns bowed out of the competition with just a single win, three draws, and two defeats from the six games played.

Despite Lafforâ€™s elimination from the group stage, Liberians will still have the chance to cheer a team with a Liberian player on their roster. The Sundowns finished third in a group that was topped by William Jeborâ€™s Wydad Casablanca. Jebor, who recently returned to Wydad, played no part in the teamâ€™s qualification as he wasnâ€™t a registered player of the competition.

Wydad managed three wins, including one over Sundowns, and three draws. The CAF Champions League defending champions advanced to the quarterfinals without a defeat.

Meanwhile, the draw for the CAF Champions League has been made with Jeborâ€™s Wydad facing Algeriaâ€™s ES Setif. Jebor, who did not play in the group stage of the competition, might be eligible to play in the quarterfinals, as clubs have been given the green light to update their squads following the closure of the summer transfer window.