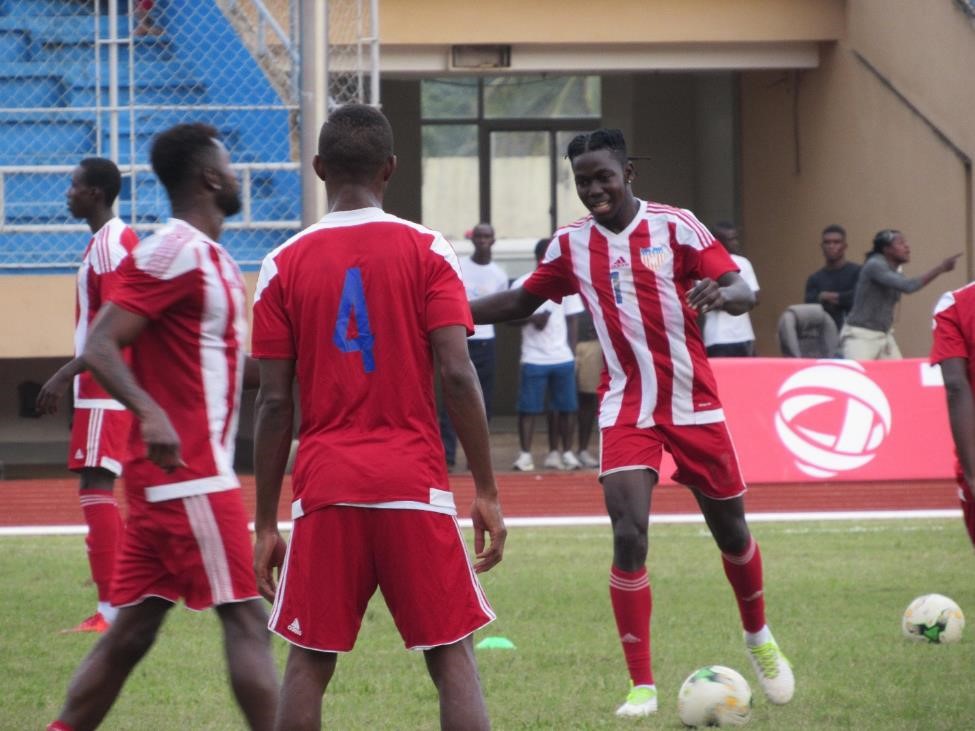 With less than a week to Lone Star’s crucial 2019 African Cup of Nations Qualifiers against Congo in Brazzaville, the head coach, Thomas Kojo, has announced three additional names in his team while confirming the absence of three players.

For the second consecutive time, Mohammed Sangare and Terrence Tisdell were unable to honor the national team’s call due to issues with their respective clubs. Sangare, who plays in the United Kingdom with Newcastle United, was unable to show up for the double-header against Congo as he had not obtained a copy of his U.K. residence permit. Terrence Tisdell, who recently landed in Portugal from Mozambique, had experienced a delay in getting his Portuguese police clearance.

A hamstring injury kept Tonia Tisdell out of the double-header against Congo. Tonia Tisdell played excellently in the Lone Star’s last AFCON Qualifiers against D.R. Congo at the Samuel Kanyon Doe Sports Complex and Coach Kojo admitted that his experience would be missed.

“Tisdell is one of our best players,” he said. “That’s a fact that cannot be hidden. He played very well against DR Congo and was a major threat. We will surely miss his experience in Congo. However, we have replacements that we believe will do the job.”