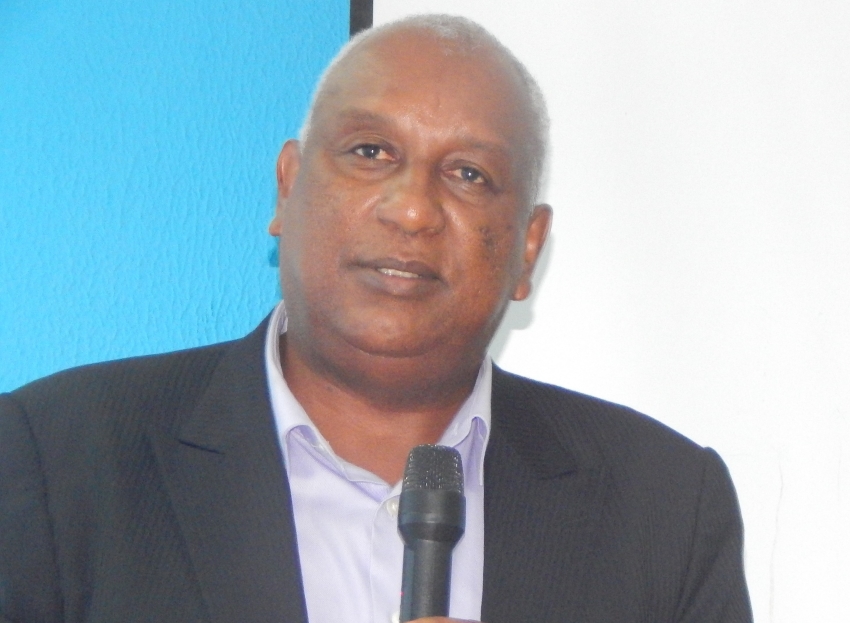 MONROVIA, Montserrado â€“ Two members of the Liberian Senate have outlined several challenges impeding the workings of various committees at the body.

Speaking at the one-day Program Marking the Effectiveness and Accountability of Legislative Committees, Nimba Senator Thomas Grupee disclosed technical and logistical problems are issues leading to the poor performance of committees at the senate.

He said it was unfortunate that senators are sometimes compelled to payout money from their own pockets just to provide refreshments like water for guest that committees can summon.

Grupee said, â€œEven if we call an agency [of government] for a meeting, providing refreshment like water or whatsoever has to come from our own pockets.â€ According to Grupee, the National Legislature lacks experts in many areas thus making it difficult to debate on cardinal issues.

This situation is made worse because Grupee said some lawmakers are placed on committees for which they do not have the requisite knowledge, due to the political nature of committee appointments.

â€œFor instance, if we have to talk about NOCAL, talking about oil bid, we need people in those specialized areas who will analyze and guide us through the discussion. But we donâ€™t have that,â€ he said.

Grupee went on to say that there is a serious gap at the legal department of the Liberian senate because the senate has only one lawyer without assistants.

The Nimba senator said he tried to address some of these issues by requesting $US150,000 in the budget for his Internal Affairs and Good Governance committee but that request was rejected. He suggested that the legislature has yet to see this issue as important.

Also speaking at the occasion, Margibi Senator Oscar Cooper warned his colleagues to avoid employing office staffers on the basis of political consideration.

He said office staffs of lawmakers should be recruited based on what he termed as effectiveness and competency.

â€œThese people should be professionals that can help you do research and other things,â€ he said.

It is a common observance that many legislative staffs are hired based on the assistance they provide to lawmakers during the campaigning season, a situation which results in staffs who may not even be high school graduates.

The one-day forum was organized by the Institute for Research and Democratic Development at the Corina Hotel in Monrovia.

For his part, the Executive Director of IRED Harold Aidoo stressed the need for lawmakers to be more robust in their oversight responsibilities over foreign companies. Aidoo said despite the many foreign investments that Liberia has attracted over the years, especially in the mining sector, ordinary Liberians are yet to feel the impact of these concessions.

He said big companies were importing huge equipment and paying little or no taxes while ordinary Liberians are paying huge taxes at the Liberian ports.

â€œWhen these multinationals bring dozens of vehicles and equipment, they are all tax free. How can you give tax incentives to companies like Arcelor-Mittal and China Union?â€ Aidoo said. â€œThese are the rich people of this world. How can you not tax them when they bring their concessions but then we tax the ordinary man so much?â€

Aidoo concluded, â€œIt is against this backdrop that we are drawing those lessons so that we can have an event like this; where we bring both the legislators, civil societies and partners together to discuss and look at the challenges that are undermining the effective function of the Legislature and by extension the committees.â€