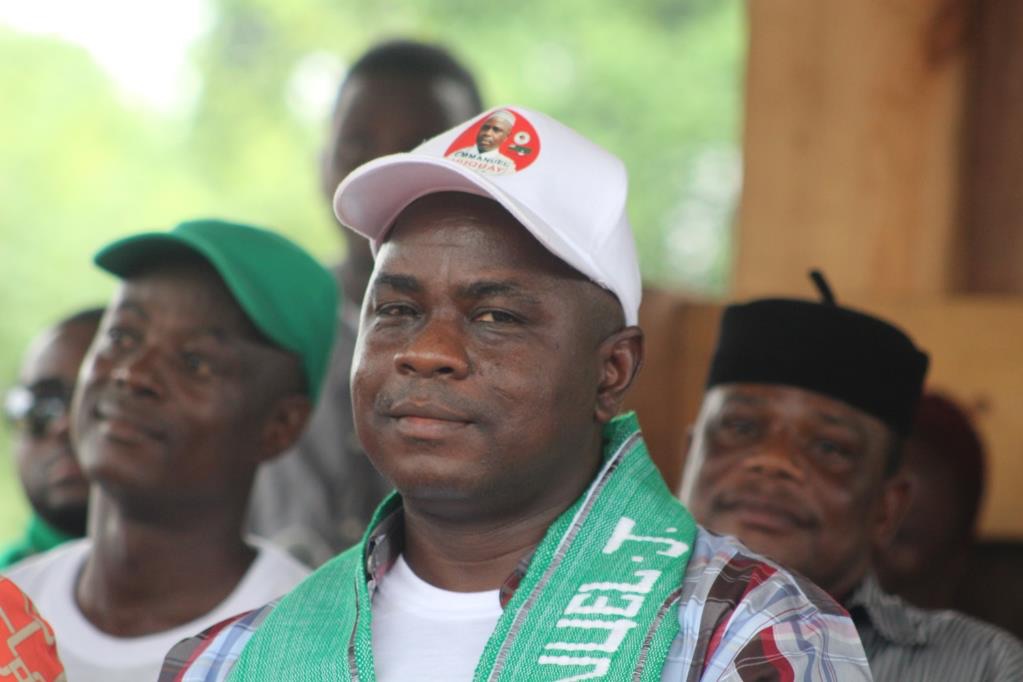 MONROVIA, Montserrado â€“ Several past and present lawmakers have filed a US$2 million lawsuit against Philipbert Browne, the owner, and publisher of the Hot Pepper newspaper.

On September 18, 2018, Browneâ€™s paper broke the news about the alleged disappearance of the missing billions in new banknotes, sparking public outcry and demands for accountability.

In several interviews given to OK FM, Browne demonstrated detailed knowledge of the events leading to the printing of the banknotes and their arrival in the country. The publisher has maintained that he can prove beyond all reasonable doubt that several lawmakers were bribed US$2,200,000 to illegally authorize the Central Bank of Liberia to print additional banknotes.

Following Browneâ€™s statements accusing several representatives of the 53rd National Legislature of receiving bribes, the House of Representatives wrote on Nov. 20 to invite Browne to provide proof of his allegations.

The publisherÂ was expected to appearÂ before lawmakers on Nov. 22; however, he said he could not appear given unforeseen circumstances related to his health.

In his communication, Browne informed lawmakers that he is a diabetic patient and his medications â€œare not found on the Liberian market.â€

â€œI will appreciate highly if the date stated in your communication be adjusted to enable me to adequately take care of my health needs before appearing before the honorable House of Representatives,â€ he wrote.

Lawmakers subsequently voted to invite Browne to appear on Tuesday, November 27. The Hot Pepper publisher again failed to appear, prompting the lawmakers to order the Liberia National Police and Justice Ministry to arrest him and produce his living body before the plenary on November 30.

On Wednesday, November 28, Browne spoke on OK FM from Tokyo, Japan, where he said he had never received any communications from the House of Representative inviting him to reappear.

â€œIf someone invites you to an occasion, you have the option to go or not to go,â€ he said, noting that he had a previous engagement. That included traveling to Accra, Ghana, where he stayed for one week trying to get his visa to attend a conference in Tokyo.

â€œI left Liberia on Sunday morning via Royal Air Maroc and arrived in Morocco and later traveled on the same plane to Doha and boarded Air Qatar for Japan,â€ he said.

Browne said he had learned that the sergeant at arms at the House of Representatives had visited the Hot Pepper office on Front Street with the communication and met the office closed.

â€œI own the Hot Pepper newspaper but do not work there,â€ Browne noted. He said he has not been to the newspaperâ€™s office for a year.

He maintained that his office is located on Benson Street. Browne said he is in Japan on national duty representing Liberia.

Browne emphasized that he does not have any problem appearing before lawmakers.

â€œI will be back in the country on December 5,â€ he said.

Browne could not appear because the lawmakersâ€™ extraordinary session ended on November 30.

Several lawmakers, including Rep. Jeremiah Koung of Nimbaâ€™s first district, whom Browne had accused of bribery, threatened to file a lawsuit against the publisher. 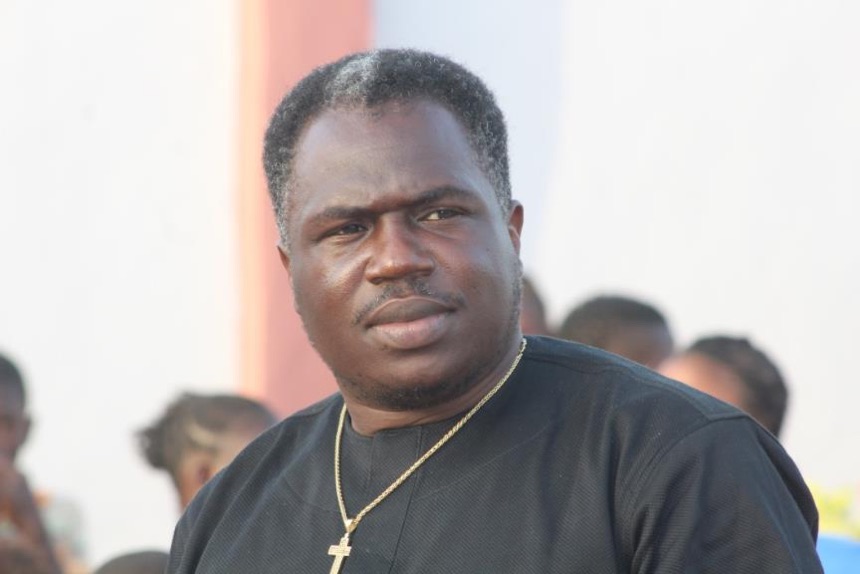 Though details of the lawsuit against Browne at the Civil Law Court in Monrovia are yet to be made public, a court source told The Bush Chicken that the writ was filed prior to the December 25 holiday.

According to the source, who wished to remain anonymous to disclose information not yet released to the public, those lawmakers filing the suit against Browne include EmmanuelÂ Nuquay, former speakerÂ of theÂ House and Rep. ZoeÂ EmmanuelÂ Pennue of Grand Gedehâ€™s first district.

The source noted that since the lawsuit was filed, the whereabouts of Browne is unknown, and that â€œcourt sheriffs are in search of Browne to serve the writ of summoning and arrest him.â€

According to the source, lawmakers had intended to have Browne incarcerated at the Monrovia Central Prison during the Christmas festivities.