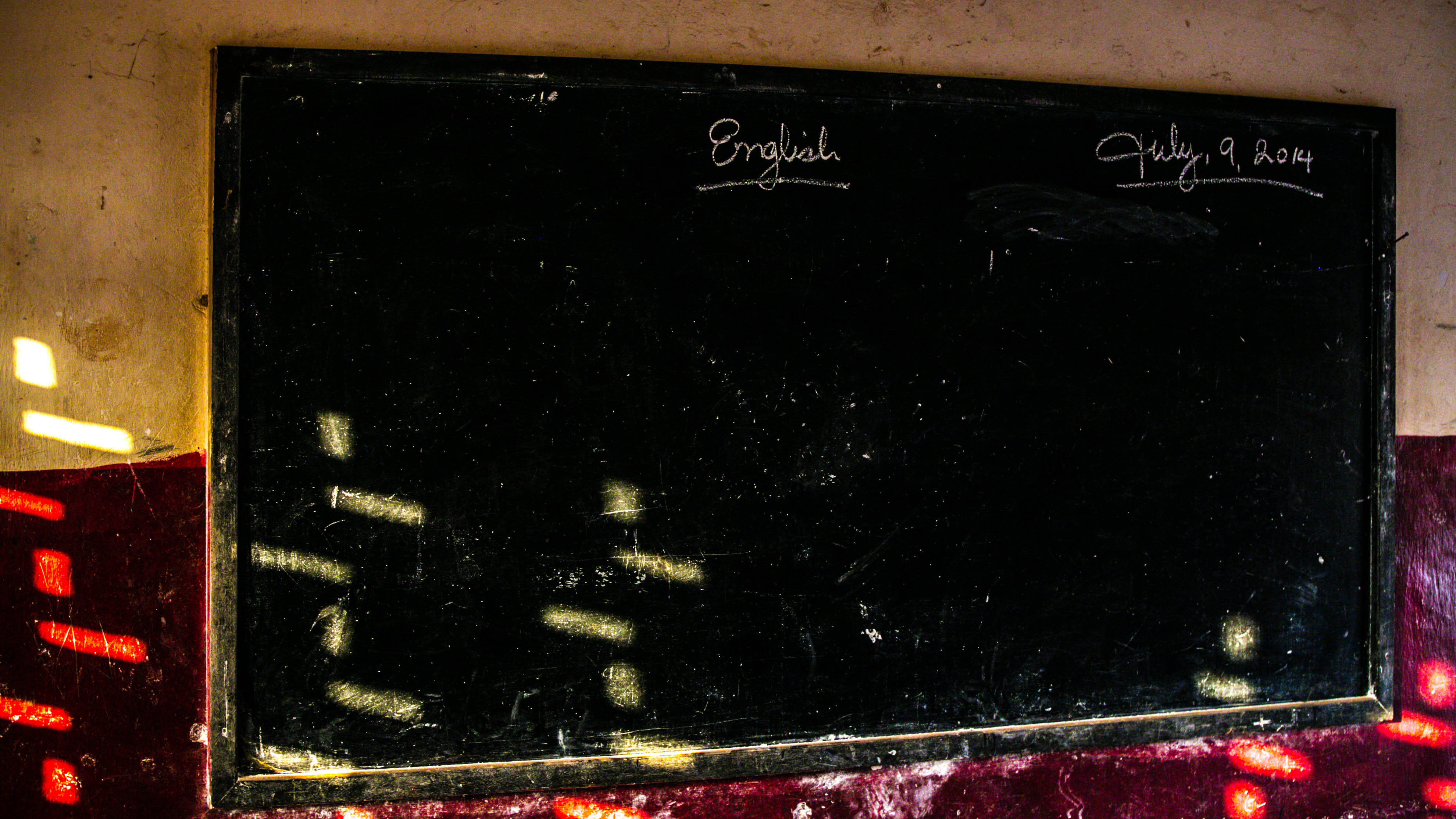 MONROVIA, Montserrado â€“ The plenary of the House representatives have summoned the newly confirmed Education Minister George Werner and his deputies over the decision by the Education Ministry to close all schools by June 30. This is contrary to a Marchâ€“December calendar already adopted earlier this year after the Ebola outbreak.

The Education Ministryâ€™s authorities are to appear before the full body of the House of Representatives on Tuesday, June 23.
In recent weeks, it has been rumored in several quarters that schools would close by the end of June to pave the way for the old school calendar to take effect.

The House action followed two separate complaints from Montserradoâ€™s Henry Fahnbulleh and Grand Bassaâ€™s Byron Brown.
In his communication to the Plenary on Tuesday, Brown said the Ministry of Education has no authority to order the closure of schools at this time. He said the decision to reopen schools after the Ebola outbreak was a decision reached by stakeholders in the education sector including the Legislature and the Executive.

He raised serious concerns of parents who have already spent huge sums of monies for the payment of tuitions and other academic activities.

Brown said parents paid tuition [to schools] even at a time when many were laid off by companies that because of the slow economy during the Ebola outbreak.

â€œThose that were selling could not even afford to pay their rental fees. However, because of the importance of education they deposited monies into the accounts of so many schools,â€ Brown said.

In March, the Government of Liberia opened its schools after the deadly Ebola outbreak declined. Schools are expected to close by December this year, according to the calendar that was adopted by the Education Ministry in March.
Fahnbulleh on says the decision by the Education Ministry is an affront to what he referred to as â€œthe peopleâ€™s direct representatives.â€

â€œWe are the elected representatives of our people. Our first action is to safeguard the interest of our people,â€ he told plenary.
After the two lawmakers had made their comments, Bong Representative Edward Kafia filed a motion to invite the Minister of Education to respond to the alleged closing of schools by June 30. Members of the House of Representatives overwhelmingly endorsed the decision.