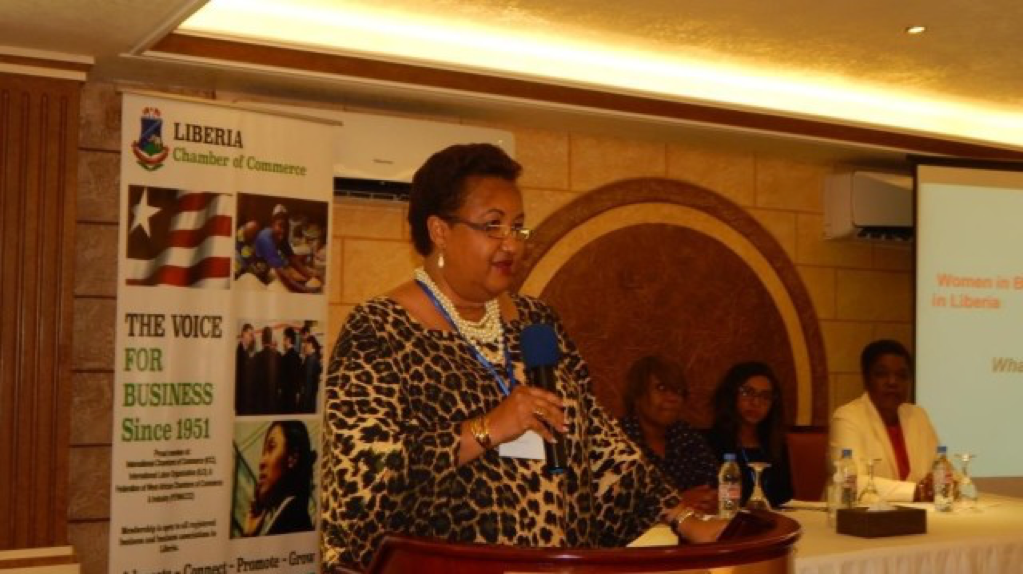 MONROVIA, Montserrado â€“ President George Weah has announced that after two meetings with Liberiaâ€™s major rice importers, the importers agreed to reduce the price of rice. However, a leading local producer of rice says the government needs to divert some of its attention to supporting local producers.

On Friday, the Executive Mansion announced that rice importers in the country had agreed to reduce the price of a 25kg bag of rice by US$2.00 and US$4.00 for a 50kg bag. In his initial meeting with the importers, Weah had vowed to ensure that the price of the countryâ€™s staple food was reduced.

â€œIf government-imposed tax is an issue, you can rest assured that my government is more than ready to grant reasonable adjustments in the tax regime to make the reduction of rice price possible,â€ he said.

The president had earlier proposed a reduction of US$3.00 in the price of rice, but the rice dealers agreed to start at US$2.00 due to current constraints that affect the sector, according to the press release. Weah acknowledged the decision of the importers and promised to help improve business conditions for them.

However, Jeanine Cooper, the senior managing partner of FARBAR Liberia, told The Bush Chicken in an interview that although the government has continued to facilitate efforts aimed at reducing the cost of imported rice on the market, empowering local producers and prioritizing locally produced rice would be more sustainable.

At the time, the government said the decision to suspend the tariffs was in response to its commitment to ensuring that the prices of rice and other basic commodities on the market are affordable and do not impose an unnecessary burden on citizens. The government said the move followed an assessment and evaluation conducted on the causes of the high costs of strategic essential commodities in the country.

However, Cooper believes that aligning with importers and producers prevents a long-term solution to the high cost of rice, which is the countryâ€™s staple food.

She said it is a contradiction to the governmentâ€™s goal when it waives taxes on rice importation, but charges local producers a four-percent income tax, even with the high costs of production.

In addition to the corporate income tax, Cooper said local producers must pay withholding and real estate taxes, which make it difficult to compete with importers.

â€œThey tell me very frankly that my rice is expensive,â€ she said.

A 25 kg bag of FABRAR rice is sold on the market for US$19, at least US$4.00 higher than the 25 kg bag of the popular Bella Indian parboiled rice.

However, Cooper said its costs around US$18.50 to produce a 25 kg bag of FABRAR rice, excluding taxes. She said the US$0.50 she generates on a 25 kg bag after deducting production cost also goes toward government taxes.

As a result, the FABRAR senior managing partner said the business is not generating profit. â€œThe only reason why I keep going is because I have a couple of grants from donors,â€ Cooper said.

She said her companyâ€™s only prospect for generating profit is exporting the red colored rice it produces.