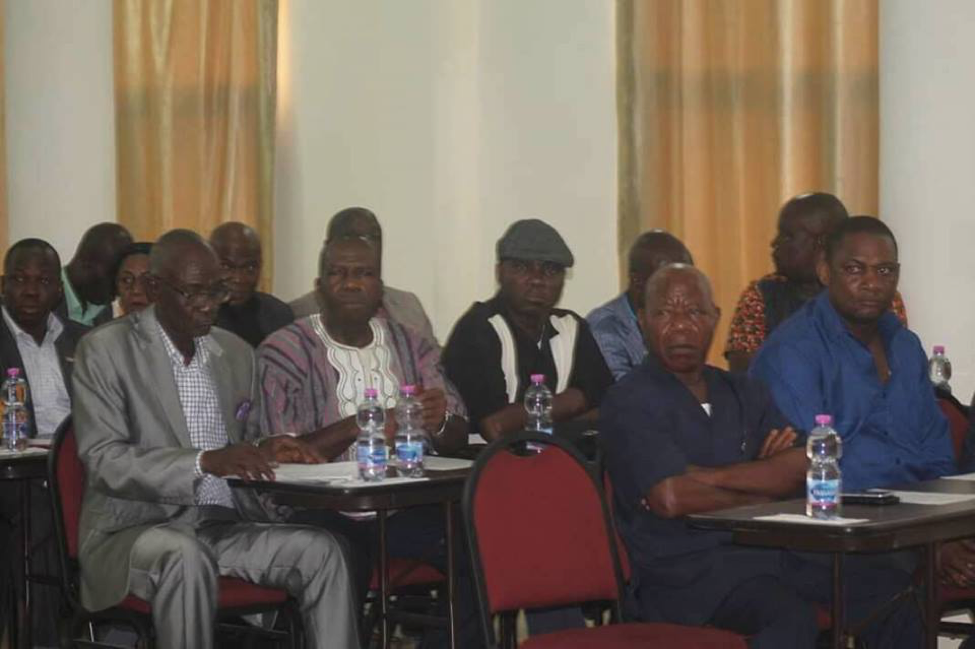 MONROVIA, Montserrado- Members of the 54th National Legislature are convening for a special ordinary session, today after both chambers agreed to do so for the purpose of deliberating on important national issues.

The body officially adjourned for its first session in September in line with provisions of the constitution. But Bhofal Chambers, Speaker of the House of Representatives disclosed in a release issued one week after the closure that they were resuming to act on issues of national concern, including the allegedly missing L$16 billion.

The constitution provides for the extension of a regular session or calls for a special or extraordinary session of the legislature to discuss or act upon matters of national emergency and concern.

Meanwhile, members of the House of Representatives on Sunday also participated in a one-day retreat to rejuvenating and reconfirm their legislative obligations for the period of the extraordinary session. The retreat was held at the Millennium Guest House in Monrovia. It began with an open session and ended in closed doors. More than forty lawmakers participated.

Nimbaâ€™s ninth district Representative, Johnson Gwaikolo Chaired the retreat. Gwaikolo said the purpose of the retreat was to evaluate their performances and identify the challenges and ways forward. He described the House of Representatives as the greater portion of the legislature and comprises the direct representatives of the people.

â€œIt is for this reason we want to welcome you all on behave of the speaker and deputy speaker.,â€ he said.

He noted that the election of each member of the House was to relieve their people and generally bring change to the country. He said as the first year of the legislatureâ€™s mandate was ending, it was only important to come together as a group to reflect on their performances and realign their thoughts and action to champion national progress

He added that the retreat itself was a period of prayer, silent meditation and quiet reflection away from the capitol building.

â€œWe have come to reflect on what we have done in the last few months of our togetherness as members of the 54th National Legislature, do deep thinking and Â regroup to see how we can make new decisions as we reconvene to go back to work Â rejuvenated and reinvigoratedÂ  so that our legislative lives can be improved,â€ he also said.

â€œWe know that it may go beyond a day to solve some issues, but we still see it important and appreciated that you can come for us to sit together and improve interactions amongst us.â€

For his part, Chambers disclosed to members of the House of Representatives that they assembled at the retreat was to demonstrate the sense of purpose to ensure that there is a dimension that will provide a national direction for them.

â€œWe all have our views but we all must ensure that the House is second to none,â€ he said.

â€œWe want to tell you all with great satisfaction that all has been done to ensure our services will be in the best interest of the Liberian people.â€

According to him, the House of Representatives is now fully prepared to carry out its mandate, noting that they have put into place a proper framework, beginning on the first day of the extraordinary session.

â€œThis is why we have delayed reconvening because there were instruments that we needed to have on hand,â€ he said.

Despite calls for his removal by some lawmakers, the Speaker, members of the House have resolved to proffer the views of the legislature. He said every issue that existed has been resolved and appropriate actions taken, in line with best practice.