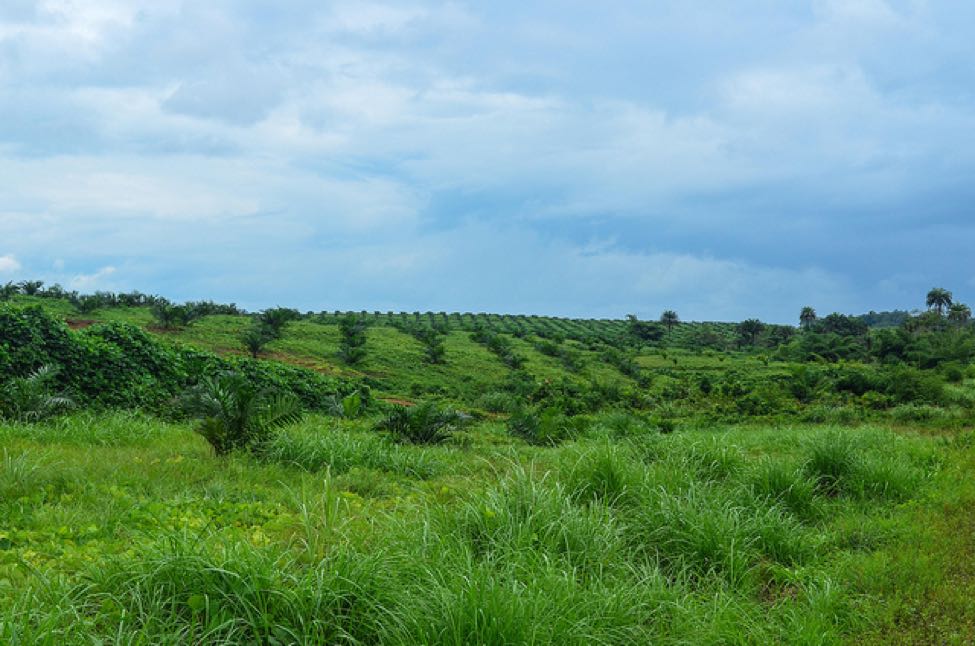 On Tuesday, May 29, a group of civil society organizations delivered a petition of 70,000 signatures to lawmakers asking them to pass the Land Rights Act. Below is the text of the petition.

To our honorable lawmakers of the 54th Legislative Assembly,

We, members of the Liberia Civil Society Organizations Working Group on Land Rights Reform, (hereafter the Working Group), a group of 28 CSOs working on land reform in Liberia, working along with the National Civil Society Council of Liberia, the Women Land Rights Task Force, communities across Liberia and in the diaspora, and friends from across Africa and around the world, are here to present a collection of petitions urging you, our astute lawmakers, to pass a pro-community Land Rights Bill.

In addition, our call is supported by an international petition of over 30,000 people from more than 25 countries spanning Africa, America, Asia, Latin America and Europe showing their support and solidarity for Liberian communities and the civil society organizations.

Given that nearly three million Liberians live in rural areas and depend heavily on the land, it is imperative that Liberia recognize and protect these citizensâ€™ customary land rights.

As President George Weah beautifully stated in his inauguration address on the 24th of January 2018: â€œTogether, we owe our citizens clarity on fundamental issues such as the land beneath their feet, freedom of speech, and how national resources and responsibilities are going to shift from this capital to the counties.â€

Our distinguished lawmakers, considering that the majority of Liberians live in rural areas and rely on the land for livelihood security, we urge you all to move expeditiously and in a manner that protects the principles of land tenure security for all Liberians, especially the majority of rural Liberians who contribute significantly to agriculture and food security, but who at present do not have right to ownership or title of the land on which they live and work.

We also call on the president of Liberia to use his good offices and influence in urging the legislature to be guided by good conscience, equity and justice in supporting a pro-poor bill, protecting community land rights. The interests of the people must prevail.Â

Furthermore, we like to inform the general public, the government,Â  and the donor community that the longer it takes to pass the Land Rights Act, and the longer CSOs and communities are excluded from participating in the lawmaking process, the more communities are left vulnerable to land tenure insecurity, including large scale land transactions and potentially unlawful land grabs by a few group of national elites.

We as a country must continue to align our interest with democratic principles, a pro-poor agenda, and acknowledge that community land rights are a universal norm and no longer an exception.