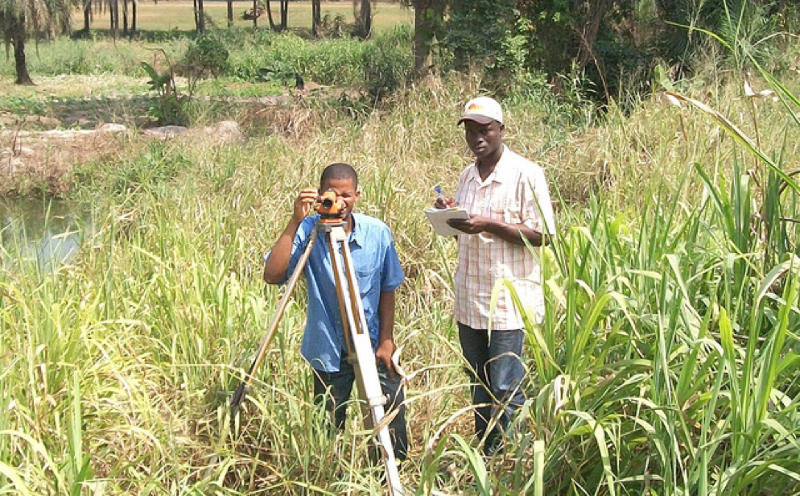 Greetings and thanks for the annual message. A short year it was for you, as you were just a week old on the job. I had four key takeaways: construction of roads to international standards, citizenship to only black people, land ownership to foreigners and dual citizenship.

Concerning roads, I must admit, I’m passionate about that and it was key in former Vice President Joseph N. Boakaiâ€™s agenda, which I supported. On a regular basis, I travel through all 15 counties and in over a thousand villages and towns and as such, I’ve got serious experiences on the road and I believe this is a step in the right direction; as ambitious as it may sound.

Dual citizenship? Fine. Let’s continue the discussion, arguing it and putting the pieces together. When it is done rightly, I believe our motherland will benefit and prosper. Again, what is the point of this argument? Are Liberians who hold other citizenships being denied rights to their motherland? If so, why? What is stopping them from coming back home and contributing their quota? Don’t they see themselves as some of us anymore? Let’s find a way around this as our brothers and sisters out there will forever remain Liberians, irrespective of what citizenship they pick up. God knows why he made them Liberians in the first place.

Citizenship to only black people? I, too, think that is racist! Let’s stop it. Times have changed and so must we. We are all humans. Let anybody become a Liberian. To that extent, I agree with you.

However, on foreigners owning land, my president, I stand against you on this one. Please stop that and don’t let anyone influence you in the wrong direction. I think you would be better advised if you wait a little on this and look at all the issues from all angles. It’s a bit premature to start this argument. The issues are many; from disputes over land among family members to boundary harmonization to multiple sales of land- all these issues exist. Let’s not add insult to injury.

What is the reason for your proposition? Just to encourage investments? I think it’s a weak argument. I think so because as a nation, we can come up with very good leasehold agreements, laws and policies that can govern foreign investments, thereby bringing mutual benefits to both the investors aiming at profit and Liberiaâ€™s economy. One does not have to own land before they can invest.

This would have long lasting ramifications considering the generations unborn. Fair distribution of land and natural resources is not just making sure that everyone benefits well. Fairness in this case looks at the unborn generations too, as the land belongs to the living, the dead, and the unborn. Are you prepared to convene a meeting between these three parties to discuss land governance and administration issues?

My president, we are at a critical point in our land reform process and I believe you know that. At this stage in the process, it is premature to start suggesting sale of land to all foreigners. We have not even put in place the right checks and balances against land grabbing, which is a global issue. And if we donâ€™t approach this issue cautiously, all the land might just end up in the hands of the rich, powerful, and influential foreigners, leaving the mass of our people vulnerable, which may increase the poverty gap. Iâ€™m not sure this is what you want to achieve.

I applaud the fact that you are thinking about land as there have been too many conflicts over land in Liberia. However, let’s do it right. Here are some very important and pressing land issues you could think about:

I recommend two video documentaries on the land in Liberia: The Land Beneath Our Feet and I Belong to You.

Mr. President, kindly watch them both. I would also be glad to make them available to you or anyone else as I have both of them. They will help inform your future decisions.

There are lots more to talk about, but I know you have other citizens like myself to listen to, so let me relax, go back to duty, and let you be.

God bless Liberia and save the state. This motherland must never fall.