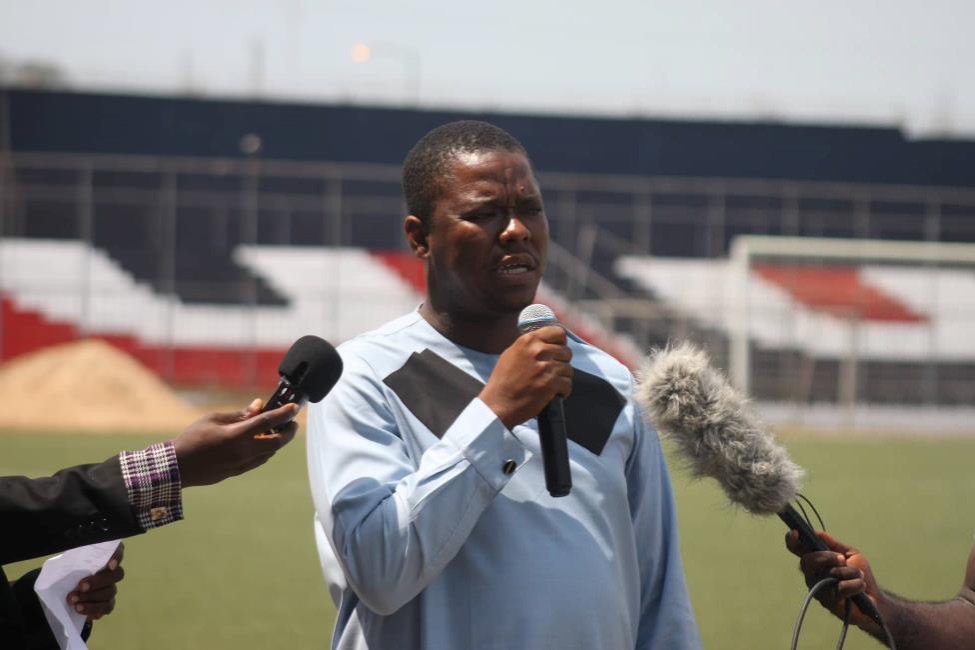 In a press conference held on Monday, April 1 at the headquarters of the LFA on Benson Street, LFA vice president, Wilmot Smith, confirmed the death of the Margibi-based referee.

According to Smith, Lackay died on Saturday, March 30 at the Samuel Kanyon Doe Sports Complex during the referee fitness test administered to referees who failed the first test conducted. The LFA vice president for operation confirmed that the blood pressure of all the participating referees was taken and Lackay had a normal blood pressure which gave him the green light to participate.

“As recommended by FIFA, all member countries shall administer at least three fitness tests every year to know the level of fitness of the referees,” Smith told reporters, noting that the test consists of various levels of running.

“Unfortunately for us, while the test was administered, Lackay collapsed and was taken to the hospital with the ambulance on the training ground. He was pronounced dead upon arrival.”

Smith also confirmed that the Confederation of African Football and the world football governing body, FIFA have sent their condolences for the shocking incident. He said the LFA will work closely with the family of Lackay to ensured there is proper burial and his family receives all necessary benefits.

The Liberia Football Association expressed regret over the passing of Lackay and promised to institute measures to avoid similar situations occurring in the future.