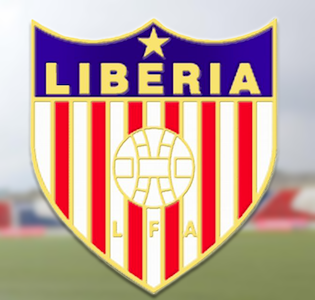 MONROVIA, Montserrado â€“ The Liberian Football Association has sacked five coaches of various national football teams, according to a press release issued by the organization.

The LFA has also terminated the services of Washington Blay, the administrative manager of the senior national team.

In a separate communication to the affected coaches, LFAâ€™s Acting Secretary-General Emmanuel Deah said the association took the decision after observing their technical activities.

The release quotes Deah as telling the coaches that the decision is based on administrative and financial reasons. The individuals had not completed their one-year probation period.