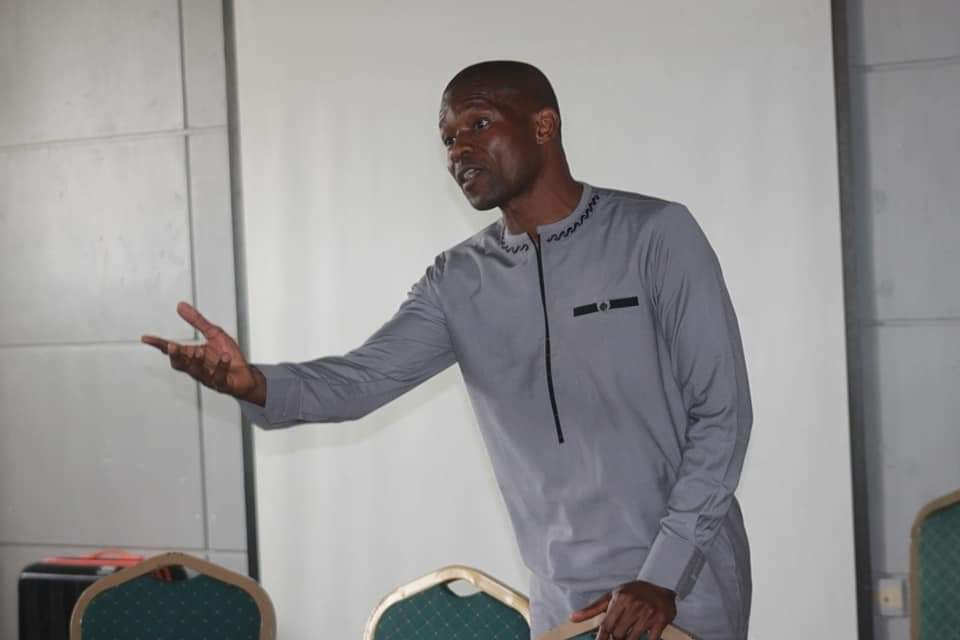 Raji’s request was accepted, and talks with the technical department of the LFA and a few Liberian coaches are ongoing via video conferencing.

So far, the English FA’s Gustavo Spanholi has been explaining his organization’s grassroots football development program and has responded to questions on how such a system could be implemented in Liberia.

According to a press release from the LFA, after the end of the global Coronavirus pandemic, the English FA will send a delegation to Liberia for a better demonstration.