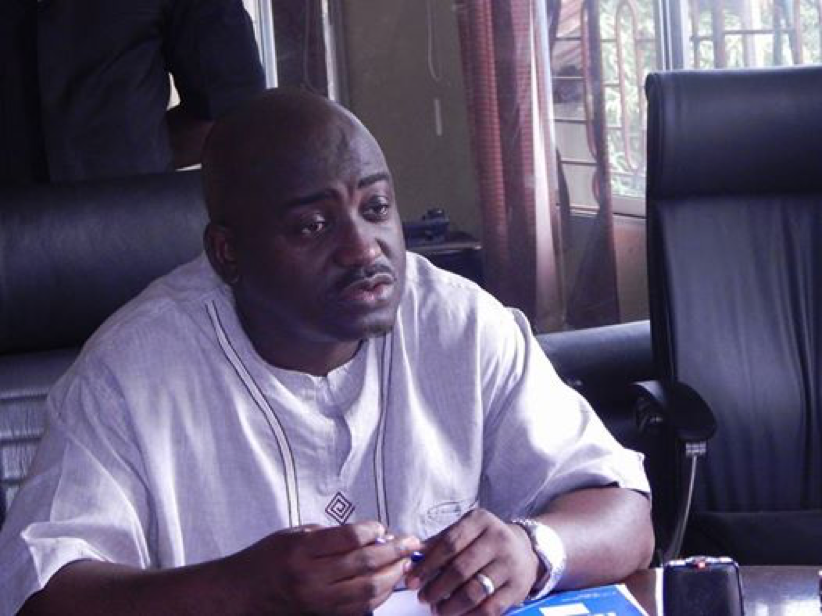 MONROVIA, Montserrado â€“ The 22nd Congress of the Liberian Football Association has been postponed by the football house after consultation with its stakeholders.

The Congress, which was scheduled for Saturday, November 18, has been moved to November 25.

â€œWith immediate effect, weâ€™ve postponed the 22nd Ordinary Congress to the 25th of November,â€ the LFA release read. â€œThe decision was made by the leadership in consultation with the stakeholders. We regret the situation, but it is in the interest of every party and for the good of the game in Liberia.â€

While the date of the 22nd has been changed, the venue remains the same. The Congress which will begin at 8:00 AM on Saturday, November 25 will be held at the PA Rib House in Sinkor, Monrovia.

At the Congress, the long-awaited by-election will be held for the vice president for operations position. The position has been vacant for a year since the arrest of Cassell Kuoh, who came to power after the 2014 elections. The FC Fassell founder was arrested in November 2016 in the U.S. for an alleged investment fraud scheme.Â  He was found guilty in August 2017 and sentenced to seven years in prison, leaving his position at the LFA vacant.

Meanwhile, LFA has released the list of qualified voters at the upcoming congress. Thirty-nine clubs and affiliate members have been cleared by the football house for the by-election.

Those cleared by the LFA are the 12 clubs from the first division, nine-second division clubs, eight female clubs, and seven affiliate organizations. Three remaining clubs will be those that will gain second division status after the ongoing national third division playoffs.

Full list of clubs and organization cleared by the LFA: