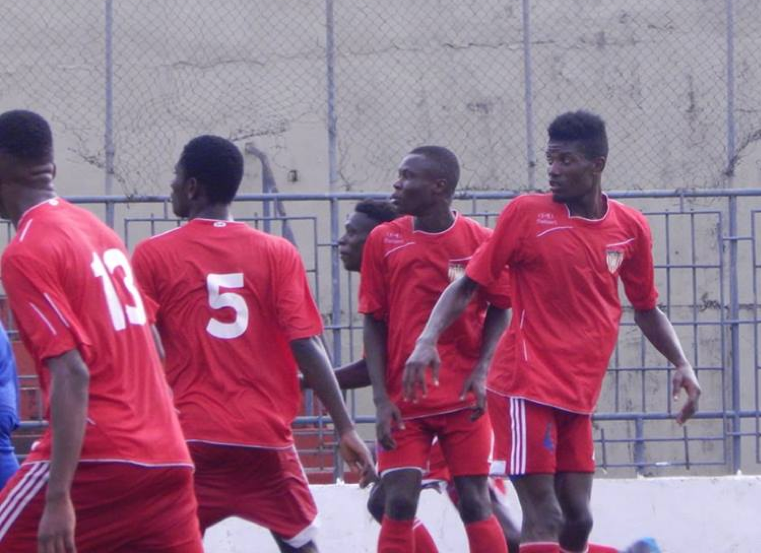 MONROVIA, Montserrado â€“ The Liberia Football Association has released the list of players to represent the nation at the 2018 WAFU U-20 Nations Cup that will be hosted in Liberia.

The football house made the release on Sunday, April 22, two days before the junior Lone Star plays their first match.

League games have not been played in Liberia for eight months now, but head coach Christopher Wreh managed to choose his 18-man home-based squad from clubs that have been training actively while awaiting the still unannounced start of the new league.

Liberia first division and FA Cup champions, LISCR Football Club, gets the lion share of invited players after five of their youngsters made the final list. Barrack Young Controllers follows with four players while second division side Bea Mountain is represented by three players.