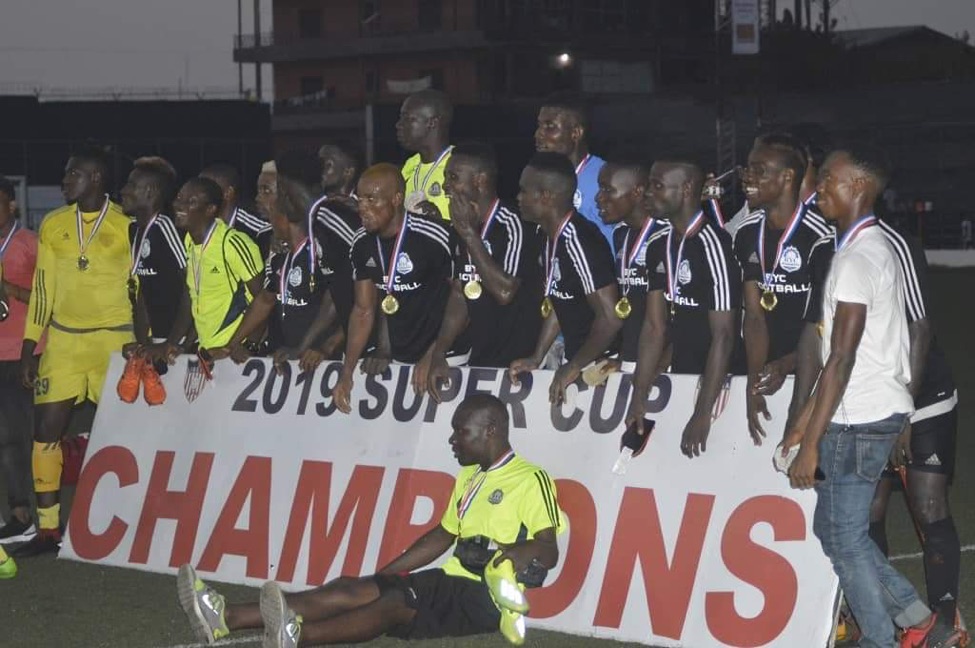 MONROVIA, Montserrado â€“ The 2019 Liberia Football Association football season officially began on Sunday, February 24 at the Antoinette Tubman Stadium with the most talked about fixture involving Barrack Young Controllers Football Club and LISCR FC. Currently the giants of the modern Liberian football scene, fans turned out in their numbers at the Antoinette Tubman Stadium to watch the two teams battle each other in the Super Cup encounter.

However, LISCR FC surprised in the Super Cup. After a goalless first half, the Shipping Boys got the matchâ€™s first goal in the 67th minute. Their top goal scorer from the 2018 season, Prince Urey, led a stunning strike which was too hot for Barrack Young Controllersâ€™ goalkeeper Alpha Jalloh to handle.

LISCR FCâ€™s lead lasted until two minutes to the end of full time when substitute Samir Kamara got the much-needed equalizer for Barrack Young Controllers.

Kamaraâ€™s goal turned out to be the last goal before the full 90 minutes as the match went into extra time. Just as the first half of regular time had ended without a goal, the two teams settled for a goalless draw in the first half of the extra time before Barrack Young Controllers clinched the title in the second half of extra time through Abdulai Bilityâ€™s goal.

The two sides were meeting again four months after the Earth Angels grabbed a 3-1 win in the 2018 FA Cup final. Blanco showed their readiness for the 2019 season with a win over Earth Angels to clinch the 2019 womenâ€™s title for the Super Cup.