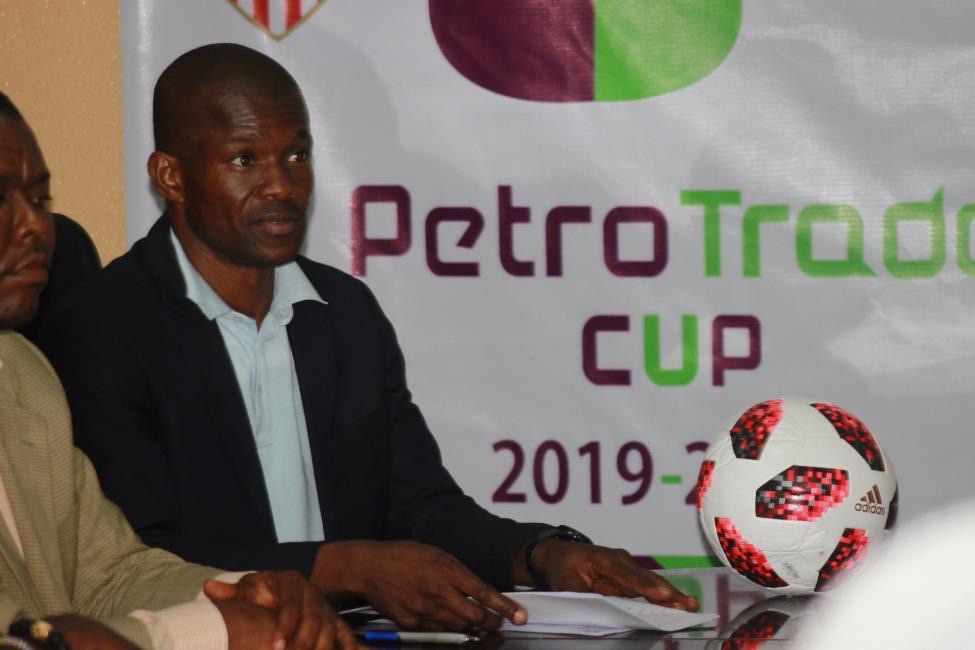 MONROVIA, Montserrado â€“ The Liberia Football Association concluded a one-year deal worth L$13 million (US$62,000) over the weekend with Petro Trade Incorporated to sponsor the FA Cup.

The sponsorship deal saw the rebranding and renaming of the FA Cup, which will now be called the Petro Trade Cup. Teams will now be given money for every stage they reach in the competition. The LFA didn’t disclose how much will be given to teams from the first round to final but said the L$13 million will be used to help clubs financially during the competition.

During the signing ceremony, the chief coordinating officer of Petro Trade, Abraham Kaydea, praised the LFA for the level of organization it has shown. He said Petro Tradeâ€™s latest partnership with the LFA is its biggest contribution to football in Liberia so far.

â€œIt is an honor for me to represent my company here today at this important signing ceremony,â€ he said. â€œThis is a very great milestone for my company, who have identified with Liberian football for a long time but not in this capacity.â€

Although it had already been a sponsor in the past for Liberia biggest sporting event, the National County Sports Meet, Kaydea said sponsoring the LFA was a great opportunity for the company to advance its corporate social responsibility.

An LD$3 million amount was paid immediately after the signing ceremony and subsequent payments will be made in the following months. Petro Trade will also contribute L$4 million for trophies, medals, promotion, and marketing of the Petrol Trade Cup.

The LFA president, Mustapha Raji, commended Petro Trade for their support and called on Liberians to purchase from the company to allow it to reinvest in Liberian football.

â€œWe believe that this partnership will move ahead for a longer period. Petro Trade sees it important to invest in youth and capacity building,â€ he said. â€œThose that follow football, be it womenâ€™s football, be it the youth and male football, turn to Petro Trade and buy their products because the more you do it the more they will be able to reinvest in Liberian football.â€

The sponsorship agreement is the fourth major sponsorship signed by the LFA since the induction of the Mustapha Raji administration in September 2018. It comes after a US$30,000 agreement with Green Petroleum to sponsor the 2019 third division and community leagues, a US$24,000 deal with Doxx Bet for the 2019 LFA football awards, and a one-year agreement with Metro Ride to provide free transportation for the LFA.