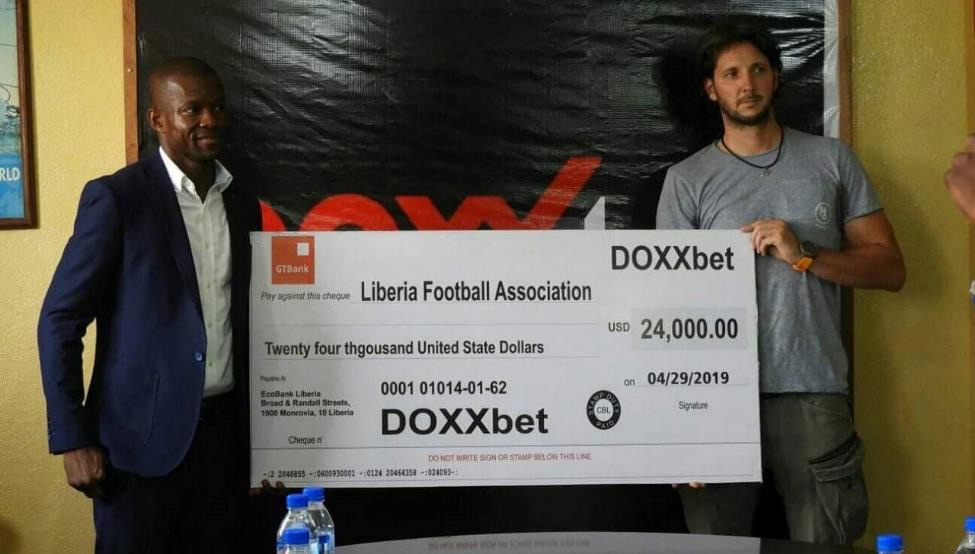 MONROVIA, Montserrado â€“ The Liberia Football Association has completed a US$24,000 deal with sports betting company, Doxxbet, for the 2019 season.

The deal was announced at a press conference held at the Antoinette Tubman Stadium on Monday, April 29. According to the football house, the US$24,000 will cover the expenses of all the individual awards at the end of the season, except the most valuable player of the first division, who will be awarded a car.

The president of the Liberia Football Association thanked the sports betting company for their involvement in the development of Liberian football and urged other companies in Liberia to follow suit for the growth of football in Liberia.

Break down of the individual awards: