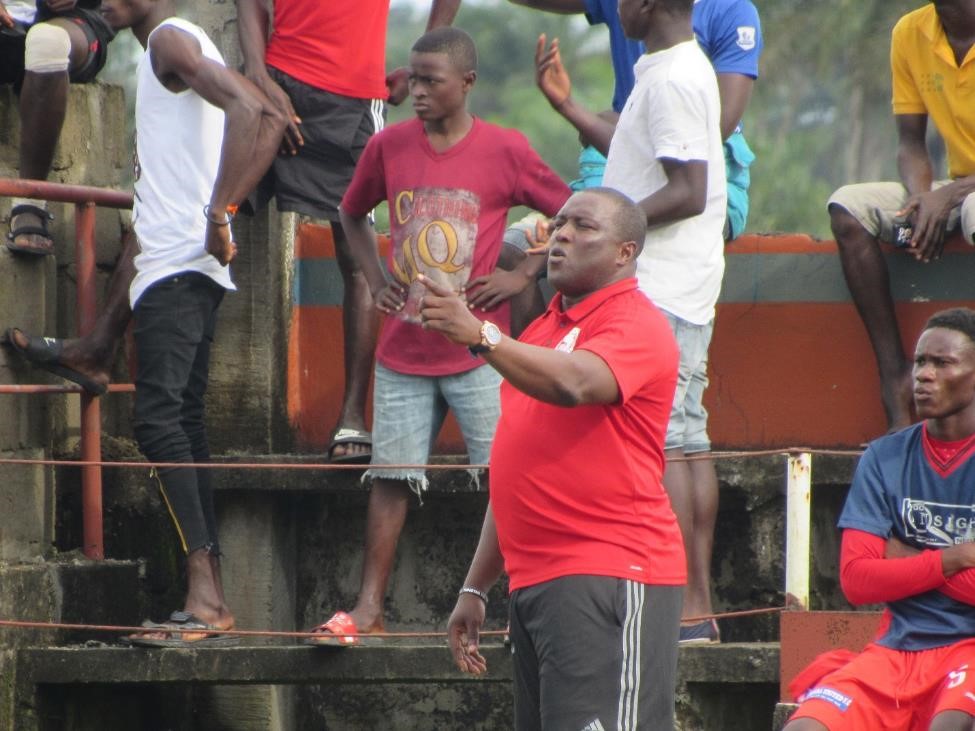 MONROVIA, Montserrado â€“ Less than a month after indefinitely suspending Competition Director Matthew Diggs for failing to account for more the L$400,000 (US$2,597), the Liberia Football Association has suspended three players and a head coach for violent conduct during games in the 2018 First Division League.

Fahnbulleh was suspended for physically assaulting and attacking a player of LPRC Oilers at the North Star Stadium in Mount Barclay in a match Nimba United lost 1-0 to the LPRC Oilers. In the same match, Freeman attacked and insulted center referee Christopher Nylander after being shown a red card at the end of the match for violent conduct.

In addition to the two Nimba United players that were suspended, LFA said head coach Wreh had violated the rules and regulations governing the league, although the association did not clarify exactly how this happened.

Meanwhile, Watanga Football Clubâ€™s goalkeeper Sam Doegbee will have to wait for a year before returning to club football after being found guilty of attacking referee George Rogers. Doegbee, who was an was an unused substitute in Watangaâ€™s 7-0 humiliation by Barrack Young Controllers on October 3, attacked referee George Rogers who he accused of awarding a false penalty and red card to Watangaâ€™s striker, Kelvin Kollie. Doegbee earlier tried to attack Rogers on the pitch at the end of the game with his boots, which was held in his hand. However, Doegbee was stopped by his head coach, Matthew Julutweh. Although he did not succeed in attacking the referee then, Doegbee continued pursuing the referee after Rogers had removed his referee uniform and was heading out of the stadium. Hit from the back by Doegbee, Rogers fell to the ground. The situation was brought under control by the former police boss for Montserrado, Victor Gboyah, who had arrived at the scene.

According to the Liberia Football Association, the players and coach violated a rule that prohibited players or club officials from assaulting match officials before, during, or after a match.