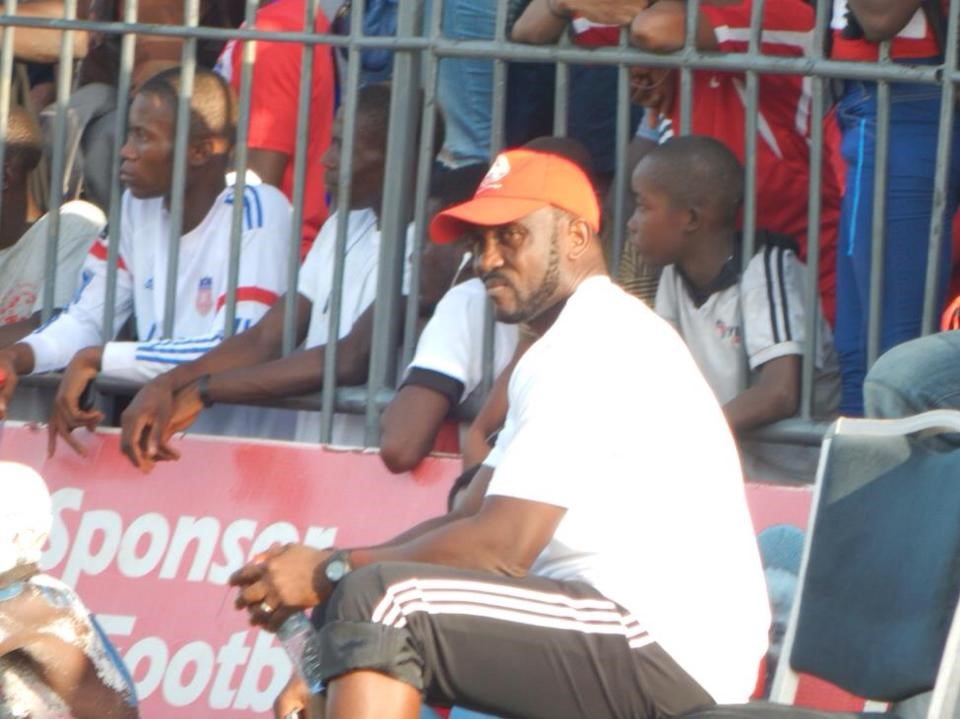 MONROVIA, Montserrado â€“ Several of Liberiaâ€™s national football teams are now without coaches after the Liberia Football Association announced the suspension of coachesâ€™ contracts from the under-20 level to the senior national team.

In a release via their official Facebook page, the LFA said it had sent communications to four coaches, suspending their contracts. The contracts of the coaches were suspended by the football house due to difficulties in securing funding for programs, in addition to a lack of international engagements, the release said.

The affected coaches have also not been paid for over eight months, but the LFA has committed to paying them.

â€œIn separate letters to the four coaches, they were informed about the immediate suspension of their contracts and assured them of the LFAâ€™s current liability to them that has to do salaries owed them will be duly settled,â€ the LFA statement read.

The news coming from the football house is a major blow to a Lone Star team that is seeking its third appearance at the Africa Cup of Nations. Liberia is currently placed in Group G, where they have lost their opening match 3-1 to Zimbabwe.

They will play their second qualifying match for the 2019 Nations Cup in March 2018, when they host the Democratic Republic of Congo. A win for them at home will see them on the path of reaching the Nations Cup for the third time. But without a coaching staff, there will be no preparation until 2018, when the LFA might rehire the suspended coaches or appoint new coaching staff.