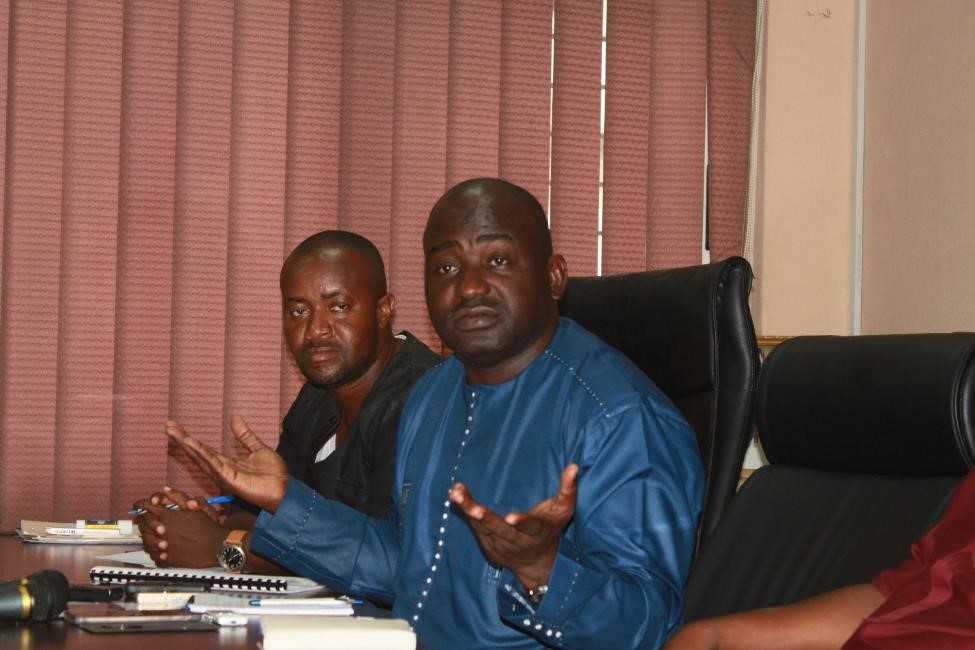 MONROVIA, Montserrado â€“ Eight years since footballâ€™s biggest tournament was hosted in Africa, Liberia is going against Moroccoâ€™s bid to bring the FIFA World Cup back on the African continent for the 2026 edition.

The North African country is facing a strong competition from a triple North American bid by Canada, Mexico, and the United States of America and Liberia has declared its support for that bid.

Musa Bility, the Liberia Football Association president, made the announcement when he told the BBC that his decision is in line with that of the president of the Republic of Liberia. Bility said the long-running traditional relationship between Liberia and the United States was a key factor in the endorsement decision.

The decision of the Liberia Football Association to support the triple North American has appeared as a betrayal to Morocco, which offered assistance to the local football house through a partnership agreement in 2017.

Since the announcement of the agreement, Liberia has benefitted from a friendly match that was played against the Moroccan under-23 team.