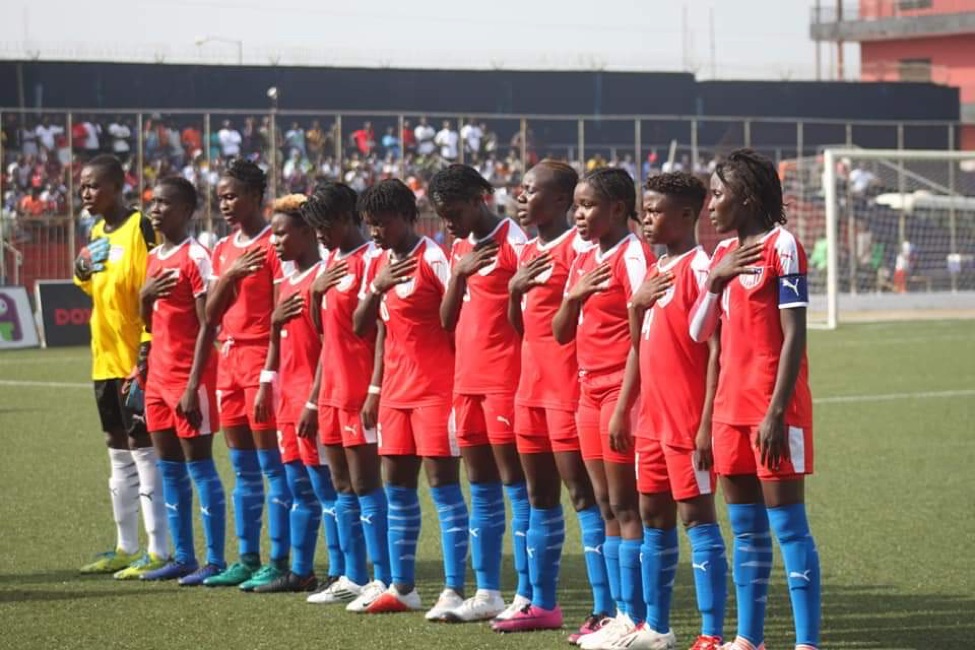 CONAKRY, Guinea â€“ Liberiaâ€™s U20 women’s national team has advanced to the first round of the 2020 FIFA U20 Women’s World Cup qualifiers after eliminating Guinea in the preliminary round. The female team made progress despite a second leg defeat to Guinea.

Head coach Robert Lartey said in the post-match press conference that he’s glad his team qualified. He praised the Guinean team and urged the Guinean FA to organize the women’s league so that they will have stronger teams.

“Guinea is improving in women’s football,â€ Lartey said. â€œI was impressed with their performances today. I’m urging the Guinean FA to organize women’s football. The teams will be better if the league is organized.â€

Liberia progression in the FIFA Women’s U20 World Cup Qualifiers was the second advancement made by a Liberian female team in less than two weeks. Seven days before Lartey’s side 7-5 aggregate win over Guinea, the U17 team advanced to the first round of the 2020 FIFA U17 Women’s World Cup qualifiers. The president of Liberia Football Association, Mustapha Raji, congratulated the team and asked football stakeholders to invest more in women’s football for better results.

“Congratulations to our teams, technical team, and stakeholders for all of your support. Let us join hands and continuously invest in our [female] clubs. The more we invest in the clubs; we will continue to get the result over the period,” Raji said.

Next for Liberia in the FIFA women’s U20 World Cup qualifiers in Cameroon. Liberia will host Cameroon in the first leg between the 20th and 22nd of March before playing away between the 27th and 29th of March.