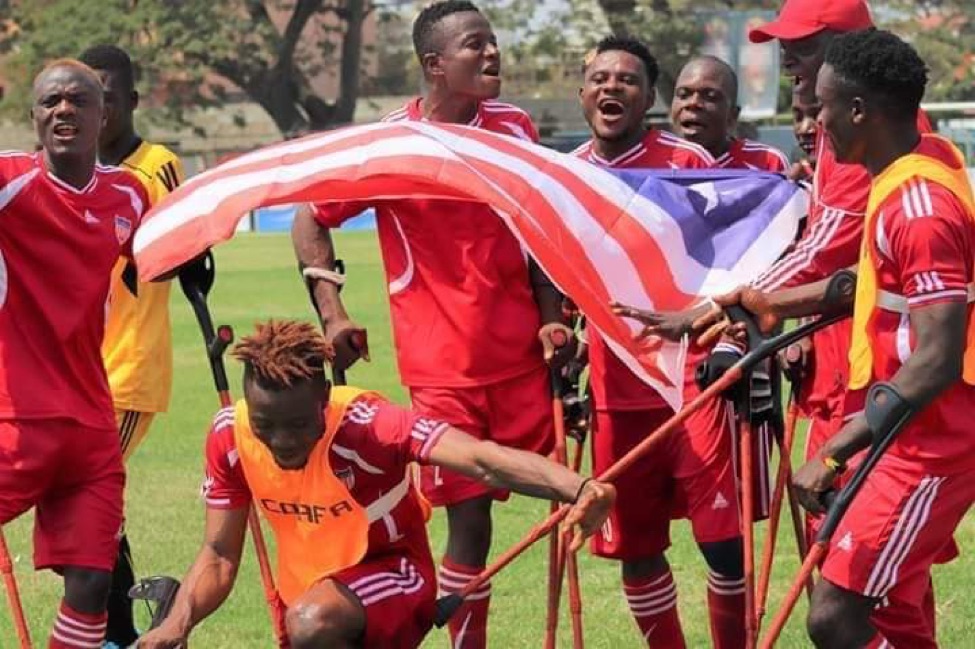 The Liberian amputee team faces an uphill task in the ongoing amputee Africa Cup of Nations after being drawn against the host, Angola.

The three-time African champions booked a place in the semifinals after two wins over Tanzania and Cameroon and a draw with Sierra Leone.

Liberia has been drawn against an Angola team that handed them their second defeat in the competition. They began with a 1-0 defeat to Nigeria before their 1-0 win over Tanzania and 2-0 win over Cameroon. In their fourth game, they suffered a humiliating 5-0 defeat to host Angola.

Angola is the current world champion after lifting the trophy to the 2018 World Cup that was hosted in Mexico. Angola beat Turkey 5-4 on penalties to win its first world title.

On the way to the championship, Angola defeated top nations like Ukraine, Spain, Italy, Poland, and Brazil.

Despite Liberia being African champions three times, the semifinal match against Angola comes as a tough test for them. Lone Star will have the time to avenge the defeat by Angola in the group stage or risk missing a place in the final.

Sharing
Tags Africa Cup of Nations
Contributions to The Bush Chicken are not tax deductible.