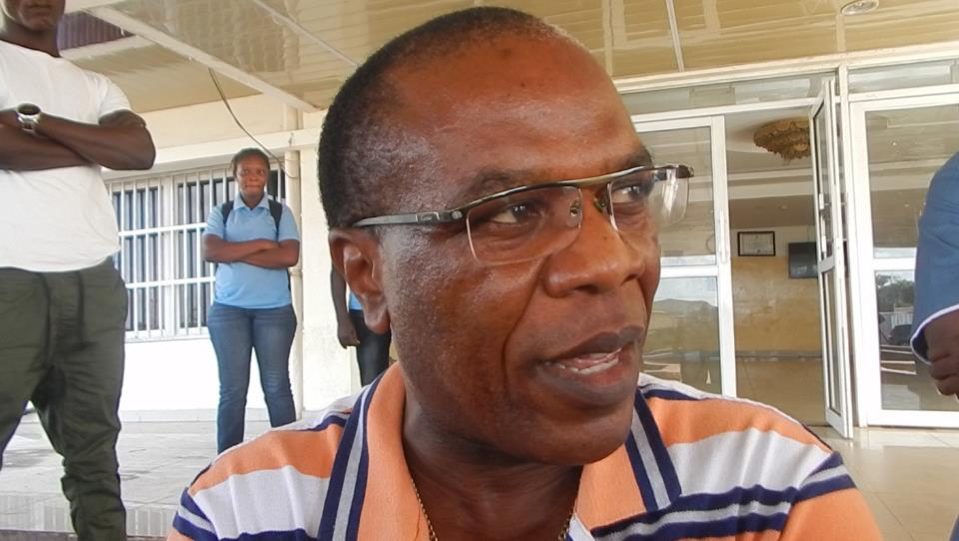 MONROVIA, Monrserrado – Dr. Francis Kateh, Liberia’s chief medical officer, has made an appeal to the World Health Organization help the country address a financial gap he says the country’s health sector is faced with.

The Ministry of Health released a press statement noting that Kateh made that call at a recent regional health gathering at the end of August in Dakar, Senegal.

“The ministry’s 2018-2019 fiscal budget is small due to the size of the national budget,” the press release quotes Kateh as saying.

Kateh’s appeal comes even as the government has increased the amount given to the health sector. The Health Ministry was allotted US$63.3 million in the 2018-2019 fiscal budget, a 16 percent increase over the previous year.

The regional health gathering was aimed at the control and prevention of cholera and the African health ministers present committed to ending cholera outbreaks by 2030.

Kateh informed WHO that Liberia’s Pro-Poor Agenda intended to meet the health needs of its people.

“WHO as a technical partner to Liberia and must come out with innovative means to help Liberia in meeting the Universal health Coverage,” Kateh told the gathering, referring to one of the United Nation’s Sustainable Development Goals of ensuring that all people have access to needed health services without exposing users to financial hardship.

Universal Health Coverage has also become a major goal for health reform in many countries and a priority objective of WHO.

Kateh also told his colleagues that Liberia had met its pledge made at the Abuja Declaration, where African nations promised to allocate at least 15 percent of their national budget to health.