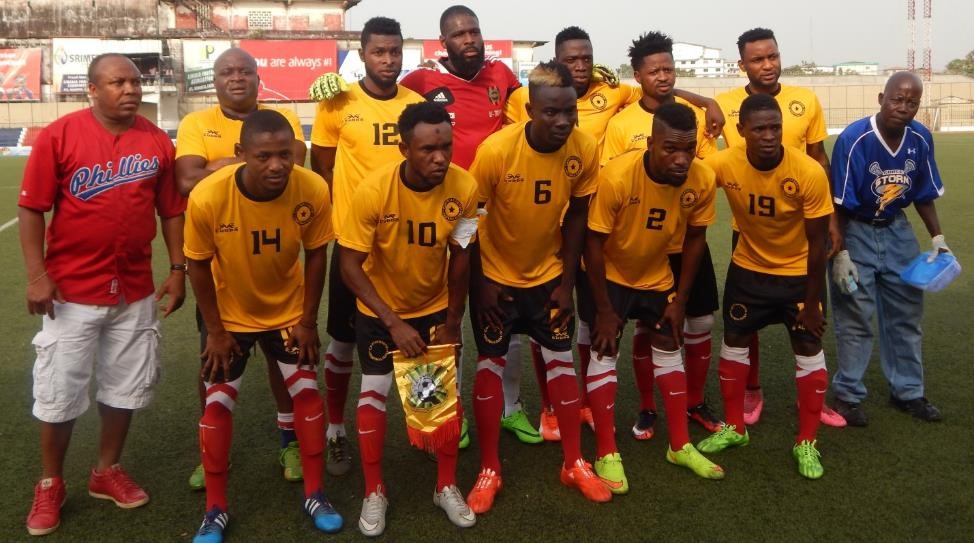 MONROVIA, Montserrado â€“ The annual Liberia Diaspora Tournament is set to kick off today, Sunday, December 31 at the Antoinette Tubman Stadium with four teams set to participate in the two-day event.

The tournament originally would have featured high profile first division team, Barrack Young Controller. According to the chief organizer of the event, Billy Newray, the Go Blue Boys had accepted the invitation to be a part. However, on Friday, they announced that they wonâ€™t be a part after the fixture was released. They were replaced by Keitrace Football Club, which will play LISCR FC.

The knockout tournament will see the four winning teams advance to the final while the four losers will play the third-place match. According to a release from the organizing committee, scholarships will be awarded to high performing players in the youth challenge.

The tournament will begin with the Monrovia Football Academy going against the Elite Football Academy at 10:00 a.m. while KUSA Super Star Academy takes on David Suah Foundation at 12:00 p.m. The senior cup challenge will begin 2:00 p.m. when the Liberia Diaspora Team will take on Eleven Gbelleh. LISCR and Keitrace will end the dayâ€™s encounter in the second senior cup match at 4:00 p.m.

The last edition was won by Mighty Barrolle. The Kanyan Pepper Boys beat the LPRC Oilers 3-2 in penalties to win the 2016 edition.